Inappropriate Behaviour at Work Is Costing Legal Professionals Their Jobs

New research from CV-Library has revealed that a shocking 61.5% of legal employers have experienced inappropriate behaviour from their employees in the workplace, with 62.5% having to fire someone as a result. Is this happening at your business? 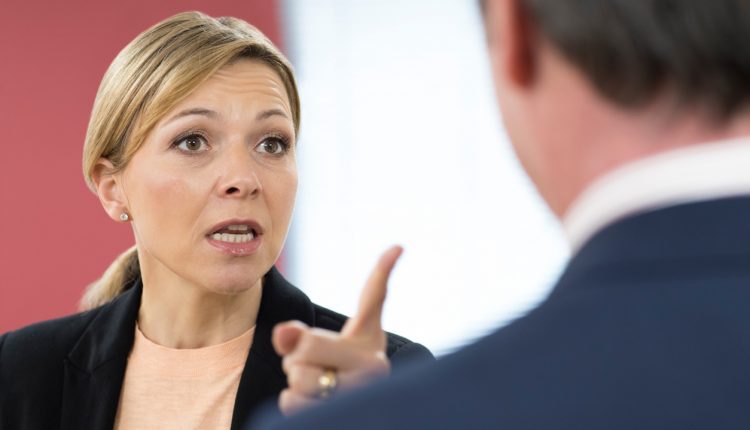 The study, which surveyed over 300 UK employers, also found that 25% of industry bosses have had to give a verbal warning to a member of staff.

When asked what they believe is the most inappropriate behaviour in the workplace, legal employers cite the following:

Lee Biggins, founder and CEO of CV-Library, commented: “Inappropriate behaviour from your employees should not be tolerated in the workplace. You want to maintain a professional and mature atmosphere in your company, and this simply cannot be achieved if your staff are acting inappropriately.”

According to the data, a staggering 97% of employers believe these are sackable offences. In fact, employers in the legal industry are most likely to fire someone for this behaviour, followed by education (56.3%) and hospitality (53.5%).

Biggins continued: “Unfortunately, our findings reveal a shockingly high number of workers have been inappropriate in the workplace, possibly due to poor employee education. Saying that, there are some actions, such as turning up intoxicated or under the influence of illegal substances, which are simply inexcusable.”

“Educate your employees on what is deemed as inappropriate at work to avoid any grey areas. Their induction is the perfect time for this. After all, when clients are putting an inordinate amount of trust in your employees, inappropriate behaviour on their part can prove costly to a company’s professional reputation.”