The Challenges in Schools That Require Legal Advice

Education is always in the spotlight in the UK, particularly given the funding cuts that have been imposed by the government over the course of the last nine years or so. 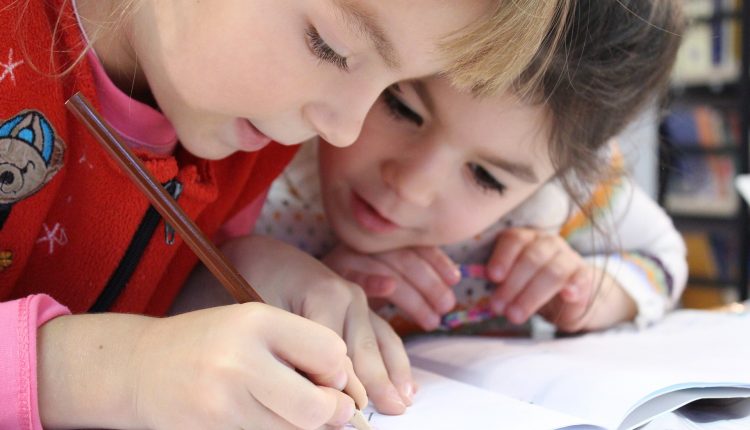 Despite Boris Johnson’s Tory Party having recently pledged to end austerity in the UK, it’s estimated that four in five state schools in England will be worse off next year than they were in 2015.

This is a significant and often debilitating challenge, particularly when you consider the numerous instances in which schools may be required to seek out expert legal advice.

In this post, we’ll appraise three scenarios in which schools and educational institutions may require legal advice, whilst asking how solicitors can help in each individual instance.

The school admissions process is contentious at the best of times, and it seems as though parents are increasingly likely to employ the services of solicitors to pursue a place at their chosen school.

At the very least, families are seeking out advice on deciphering the application process and filing official appeals, whilst some are even conversing with lawyers in order to determine when best to move into a desired catchment area.

The issue is that whilst schools may know more about the application process, most state entities lack the legal knowledge to deal adequately with appeals and solicitor-driven queries.

As a result, schools are also being compelled to seek legal counsel, in order to safeguard their processes and ensure that they deal with appeals according to the letter of the law.

2. Handling the Fallout From Bullying

We live in an increasingly litigious society, and one that responds to a growing array of issues and challenges by employing the services of solicitors.

Bullying represents a case in point, as whilst this remains a last resort for most parents it’s increasingly common for solicitors to become involved in instances where under-resourced schools struggle to deal with the issue.

However, it’s important to note that this an arduous and often unsatisfying path, with significant volume of evidence required if you’re to prove that your school was negligent when dealing with specific instances of bullying.

With this in mind, it’s worth consulting with a legal expert such as Browne Jacobson before taking a bullying case to court, in order to determine more viable methods of dealing with the issue in question.

3. Converting your School into an Academy

The number of academies in the UK has risen exponentially since the start of 2010, with almost 60% of all state-funded schools having since transitioned into academies.

However, the conversion process represents a big and costly step, and one that often requires detailed legal guidance.

After all, this means that you school will no longer be controlled by the local education authority, so you’ll need to review your source of funding along with the way in which you manage the institution.

To negate these challenges and complete a successful conversion, you’ll need to call on legal service providers who have overseen similar transitions and helped their clients to overcome the associated hurdles.