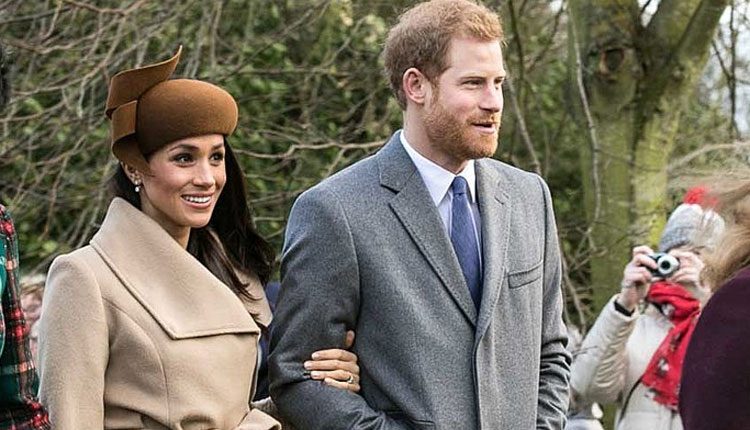 The Duke and Duchess of Sussex have appointed London firm Schillings to represent them in their legal case against the Mail on Sunday.  The firm, which is well known for representing high profile clients against the press, will be aiming to prove that the Mail on Sunday are guilty of misuse of private information and breaching the Data Protection Act 2018.

Meghan and Prince Harry, have engaged in litigation following what they describe as ‘relentless propaganda’ and act of ‘bullying’ from the press.  Their lawsuit against the Mail on Sunday  stems from the allegedly illegal publication of one of the Duchess’ private letters to her estranged father. The tabloid newspaper did in fact print the handwritten letter, which Meghan Markle personally wrote to her father Thomas Markle just after the Prince and her married in 2018, but whether this was illegal boils down to the lawsuit.

In what is being described as a deeply personal statement released on the Royal’s own website, Prince Harry said: “I lost my mother and now I watch my wife falling victim to the same powerful forces”. His claims stem from concerns that his wife is now facing the same situation his mother, Diana, Princess of Wales, faced before her tragic death in 1997. The Prince believes history is repeating itself, as tabloid newspapers put too much pressure on their family.

“We have initiated legal proceedings against the Mail on Sunday, and its parent company Associated Newspapers, over the intrusive and unlawful publication of a private letter written by the Duchess of Sussex.”

Schillings has accused the Mail on Sunday of a campaign of false derogatory stories. It has now filed a UK High Court claim against the tabloid newspaper and company that owns it, DMGT, on the ground of alleged misuse of information, infringement of copyright and breach of the Data Protection Act 2018.

A statement from the London based firm said: “We have initiated legal proceedings against the Mail on Sunday, and its parent company Associated Newspapers, over the intrusive and unlawful publication of a private letter written by the Duchess of Sussex, which is part of a campaign by this media group to publish false and deliberately derogatory stories about her, as well as her husband. Given the refusal of Associated Newspapers to resolve this issue satisfactorily, we have issued proceedings to redress this breach of privacy, infringement of copyright and the aforementioned media agenda”.

Schillings has evolved into an integrated legal, risk management, IT security, privacy and investigation business.  It is notorious for helping high profile clients and celebrities achieve gagging orders in cases against the UK press. Their client list includes Sir Phillip Green, JK Rowling and Ryan Giggs.

The Mail on Sunday have responded by vowing to fight the case stating that they stood by the story they published and would defend it “vigorously.” A spokesman for the paper also said: “We categorically deny that the duchess’s letter was edited in any way that changed its meaning.”

Schillings and the the Duke and Duchess of Sussex will hope to prove otherwise.