As Brexit continues to take centre stage in the headlines, it is not surprising that the Non-Contentious Probate Fees Order 2018 has been languishing in the House of Commons since April 2019. 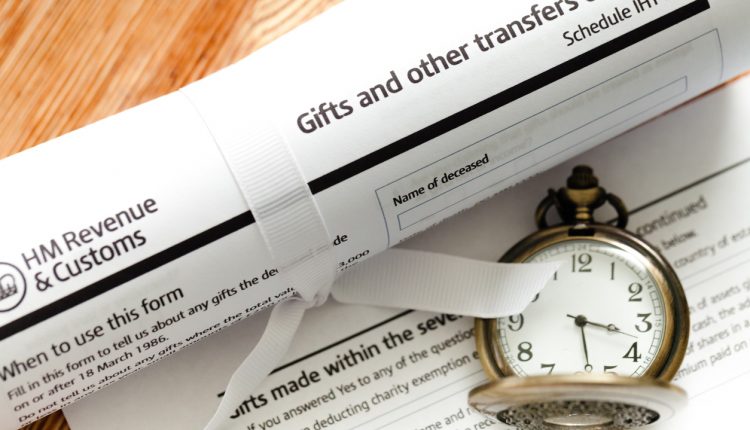 Not all Brexit news is doom and gloom.  It now appears that the proposal to increase probate fees, referred to over time as ‘a tax on the bereaved’, has lapsed and is unlikely to be a priority for consideration by Parliament for the foreseeable future.   This is fantastic news for bereaved families – but what happens now?

The proposed fee hike has been in the news since the first Order was laid before Parliament in February 2017 with many organisations, including The Law Society, STEP and solicitors, campaigning for the Order to be revoked on the basis of the unfairness to bereaved families.  Although the government made amendments to their initial proposals during the consultation period, the Order gained early momentum towards Royal Assent but, thankfully, has never quite managed to get to the finishing line.

The Law Society is also pleased with the news.

So what’s all the fuss about?

Well, in certain estates it is necessary for executors and personal representatives to apply for what is known either as a grant of probate or letters of administration (where no will exists) from a UK Probate Registry which provides legal authority to administer the estate.  Currently, the court fee is £155 and an additional fee of £1.50 for each sealed copy required.

If the Order had been approved by the House of Commons, the fee would have been significantly different being charged on a sliding scale depending upon the value of the deceased’s estate.  Although estates with a value of £50,000 or less would not have paid a fee at all, those worth £50,000 or more would have been impacted.  Below is a table summarising the sliding scale:

As you can see, the proposed fee hike would have significantly impacted those estates with a value of £50,000 or more, with some estates being at risk of paying as much as £6,000 – something which has always been difficult to comprehend when the current fee is only £155! Although the court system has been upgraded in recent months to produce new styles of grants, and the offer of online applications for lay executors, I am less than sceptical that this would have warranted the high fees.

It is fair to say that since the risk of the new fee regime coming into force in April 2019, the Probate Registries across the UK have been in turmoil, some taking 10-12 weeks to process grant applications as opposed to 10-28 day turnarounds that historically have been enjoyed. The backlog of cases has in part been blamed on the volume of applications submitted for fear of the court fee increase and, in part, on the new court system. I hope that now the risk has been alleviated (for the time being, anyway), applications we submit on behalf of executors will be processed much quicker, avoiding delays in the administration of estates and release of assets to settle estate liabilities.

Whilst the news today is great, I fear it may be short lived as it is likely, in the event of a general election, that if the same government stays in Parliament, the Order could possibly be resurrected for future consideration.

Anyway, for now, bereaved families can breathe a sigh of relief.