Free Ports and the Potential for Money Laundering Post-Brexit

The new UK Prime Minister has talked of the possible value of free ports to a post-Brexit UK. 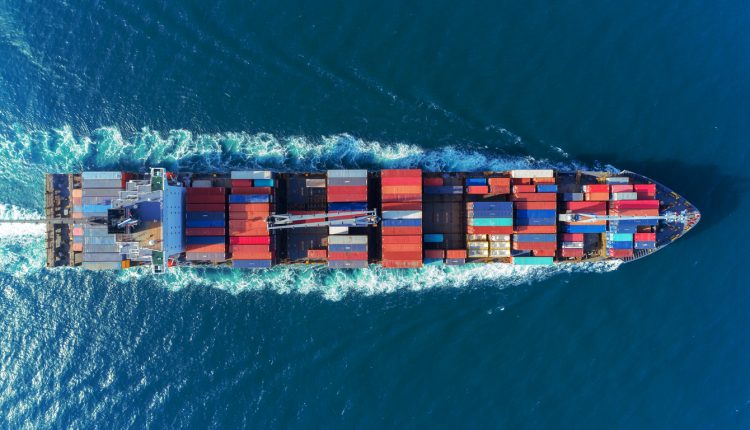 However, here Syedur Rahman, of business crime solicitors Rahman Ravelli, warns that concerns about money laundering and other financial crime must be considered.

New Prime Minister Boris Johnson’s “do or die’’ approach to taking Britain out of the European Union by October 31 has been much discussed. But there is one detail of his post-Brexit approach that requires as much, if not more, scrutiny if the UK is not to become a magnet for more economic crime.

The PM has been quoted as saying that he favours creating about six tax-free zones in ports. This attempt to create free ports – which are government-designated areas of little or no tax – are arguably a logical idea at a time when the UK is looking to boost trade with other countries. Free ports can spark economic activity as the benefits of reduced, deferred or even no tax are clear to companies.

Yet free ports have been identified as a money laundering risk. And, ironically, it is the European Commission that has been most vocal on this subject. In a report, the Commission states that it is looking to tackle the financial risks of free port zones, which it sees as a developing threat to its attempts to combat money laundering.

According to the Commission, free ports help with the movement of counterfeit goods. This is because a ship’s load can be landed and the goods and associated paperwork can then be tampered with without the usual stringent checks. The goods can then be re-exported with little or no safeguards regarding the legitimacy of the cargo. In most cases the registered value of the goods depends solely on self-declaration, which leaves significant room for over or under valuing.

The Commission’s report states that at most free ports “precise information on the beneficial owners is not available.” This can only make them more attractive to those looking to facilitate money laundering – a point not lost on the Commission, whose report talks of the EU having a structural problem when it comes to preventing the financial system being abused. Free ports give those who are looking to commit wrongdoing the secrecy that they are seeking.

While the UK has not had any free ports since 2012, there are around 80 in European Union countries and their dependencies. The Commission has called on countries to conduct regular independent audits of the zones. Just how that request goes down remains to be seen.

The Commission’s concerns over free ports come after it has blamed banks for not complying with basic EU anti-money laundering rules and has lambasted national regulators for not intervening until rules have been repeatedly broken or the problems are glaringly obvious. Its view on free ports is equally damning, which is not encouraging for UK PLC.

Such an approach from the Commission to free ports and the banks can hardly be called alarmist. The EU has faced a number of major money laundering scandals recently. In the past 12 months, Denmark’s largest bank Danske Bank has been the subject of revelations that its Estonian branch was at the heart of Europe’s largest money laundering scandal; with 15,000 customers involved in suspicious transactions totalling 200 billion euros. Sweden’s Swedbank has also had to manage the fall-out from allegations of money laundering on a massive scale at its Estonian banking operation. And Germany’s Deutsche Bank is bracing itself for possible fines, legal action and even the prosecution of senior management over its role in a $20 billion Russian money-laundering scheme dubbed the “Global Laundromat’’.

The Fifth Anti-Money Laundering Directive will broaden the scope of its predecessor. And it explicitly includes free port operators; making them subject to the same customer due diligence requirements as, for example, real estate agents or notaries. This may go some way to removing the Commission’s concerns about free ports. It may also have a significant effect on the success of current or future free ports.

But for now there are many who do not share the PM’s enthusiasm for free ports. And it is hard to argue with their criticisms.