Criminal Aid: Will the Reforms Work?

Will the latest promise of reform to the criminal legal aid system allow solicitors to prove that we are not our own worst enemies? 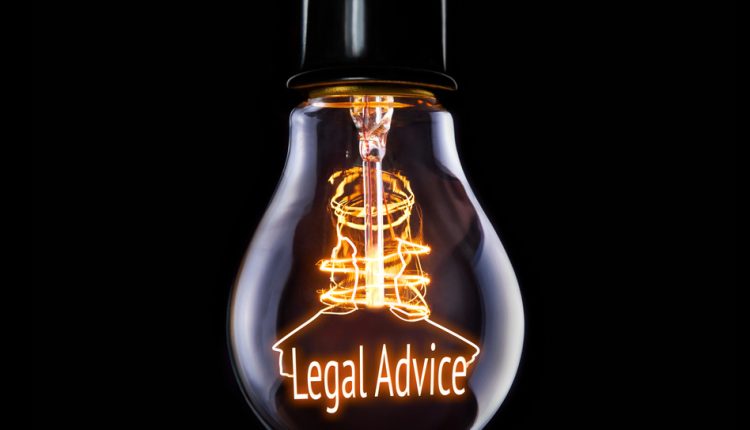 In exchange for the Criminal Bar Association voting on 28th June to call off their strike action, the Ministry of Justice (MoJ) announced that they would expedite three elements of their Criminal Legal Aid Review. Promises have been made on publishing proposals for change by the end of November on: the issues of unused material; fees paid for cracked trials; and uplifts in paper-heavy cases. These areas are those most likely to affect barristers, although they will also aid solicitor firms who conduct much of their Crown Court advocacy in-house. Subsequently, following lobbying from the Law Society, the MoJ announced on the 23rd July that the expedited areas of the review would now include pre-charge advice and payments for sendings to the Crown Court – areas that will benefit solicitors.

Some would, not unreasonably, suggest that the solicitors’ representative bodies have hung on to the coattails of the Criminal Bar Association (CBA) in this latest twist in the long-running saga of legal aid reform. It was the barristers who had agreed the original strike action and, most significantly, with a 94% majority in favour of it. While the Law Society will point to the fact that they have been tirelessly lobbying the MoJ, the truth is that solicitors could only dream of the level of unity in the profession demonstrated by barristers.

As the title of this piece suggests, solicitors have historically been their own worst enemies.

Those were, though, the halcyon days of July and a lot can change in a month. Gone as Lord Chancellor is David Gauke with his proposals to “look beyond prison, move away from short custodial sentences and towards more effective alternatives in the community”. We have a new Lord Chancellor and a new Prime Minister who, this weekend, released details of plans to recruit 20,000 new police officers, to give a one-off additional payment of £85m to the CPS and to create 10,000 new prison places because, in his words, “it’s time to make criminals afraid”.

By the time we reach the end of November, in all likelihood, we will also have left the EU. Whichever side of that particular fence you sit on, it is clear that it is something that will bring its own economic demands.

We find ourselves in a position where, even if the MoJ decided at the end of November that an immediate and substantial injection of cash into the Criminal Legal Aid System was required, the likelihood of there being the resources or political will to do that is slim. What will be the reaction of solicitors then?

As the title of this piece suggests, solicitors have historically been their own worst enemies. That isn’t a criticism. When I was in practice, I was guilty of the same behaviour. Part of this is due to time. Solicitors are all familiar with the days where we are at court for 8:30am; get held up and put back through no fault of our own and eventually leave at 4:30pm. We head back to the office, fire off some letters, mark up the files, fire-fight the running of the business and leave by 6pm. Before we get home though, we are called to the Police Station. One case turns into five and we leave at 2am, grab a kebab alongside our clients on the way home and are up again at 6am. Where does the time to campaign come in that schedule?

Come November, solicitors have a choice – make these points loud and clear and with unity in order to call for further legal aid reform, or put their heads down, keep fighting the wrong people, keep scratching a living and see another opportunity for meaningful, long-lasting reform pass.

Criminal defence solicitors are naturally fighters. Every day they fight for their clients; they fight against the inefficiencies of the system and to squeeze a living out of a legal aid system that hasn’t seen an increase in underlying rates for nearly 20 years. Sadly, they don’t fight for greater reform of the Criminal Legal Aid System. Some of the reasons for this are understandable. Unlike barristers, solicitors are not a relatively homogeneous group of self-employed individuals. They have different and competing interests. Some are sole practitioners. Some work in small firms. Some are members of the Big Firms’ Group. Some specialise purely in crime. Others have it as a small, often loss-making, department kept going out of a sense of commitment or to support other arms of the business. For this reason, solicitors can never hope to match the 94% unity of barristers, but what they can do is something better than their current actions.

Let us not forget why solicitors do this. It is not for the money

Let us not forget why solicitors do this. It is not for the money; there are 101 jobs that would pay more for less effort. Most solicitors do it because without a functioning legal aid system, the rule of law breaks down. Being accused of a crime can happen to anyone. This is why it’s a false premise to say ,“it’s time to make criminals afraid”, because the Criminal Justice System doesn’t just affect criminals. Those who are innocent enter the same system as those who are guilty. According to the MoJ, in 2017/18, nearly 180,000 people were acquitted. Without a functioning Criminal Legal Aid System, that’s nearly 180,000 potential miscarriages of justice. Every miscarriage of justice potentially results in the real offender going free, ready to offend again. The work of the criminal defence practitioner therefore benefits society at large as well as the individual defendant.

Come November, solicitors have a choice – make these points loud and clear and with unity in order to call for further legal aid reform, or put their heads down, keep fighting the wrong people, keep scratching a living and see another opportunity for meaningful, long-lasting reform pass.