Working as a lawyer means there’s always a risk of things getting ugly. 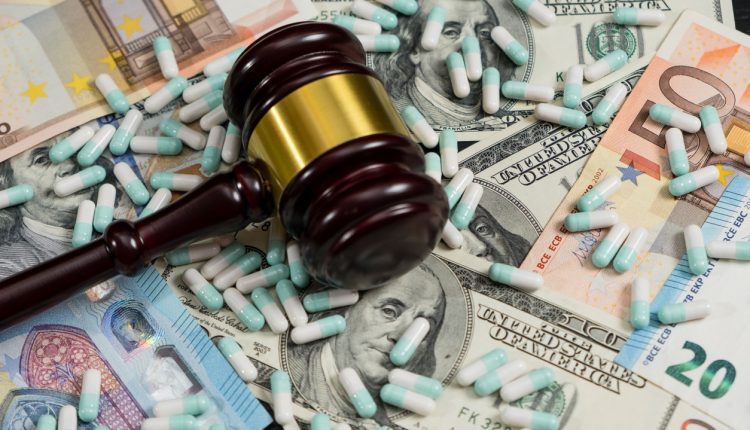 You never know what will hit you, or who will try to turn the law against you because of a mistake made or even just for revenge. It’s never a bad idea to be too cautious and that’s why to be on the safe side, it is important to always have malpractice insurance, just in case you find yourself at the wrong end of the law.

If you’re wondering why a malpractice insurance is recommended, here are what this insurance entails:

Protects you against claims of professional negligence

When a client feels their case has been handled wrongly or unprofessionally, they could file a professional negligence lawsuit. This will be possible if they feel they faced one of the following problems:

If the client suspects that their case was thrown out of court as a result of your efforts or not enough effort being put into the case, a malpractice lawsuit could be coming your way. However, it is quite difficult to prove in this case as the client must not only prove that you mishandled the case, but also that if handled properly, the client would have won and received a judgment in their favor.

The consequences of winning a malpractice lawsuit mean that that lawyer is required to repay the client for the funds lost which they could have received as a judgment. This is one of the main reasons why it is important to have legal malpractice insurance as the policy will allow the damages to be handled by the insurance company, rather than you having to pay it out of your own pockets.

Protects you in the case of a crisis

In the event that a client’s reputation is at stake due to a mistake on your part, a public relations firm will need to be hired in order to try and fix the damages. Having crisis expense insurance covers the costs of any form of crisis management needed to fix this ordeal.

Protects your assets and your firm

In the event of a hefty lawsuit, the damages incurred could easily lead to bankruptcy. Having professional liability insurance can save your firm. According to your policy, it could cover all the expenses or part of the damages as a result of the lawsuit which could lead to thousands of dollars.

The other advantage of having professional liability insurance is that in the event of being a sole proprietor, your personal assets are not at stake. The lawsuit will only come after your company, rather than eat up at your bank account and personal belongings.

Covers costs while dealing with claims

At some point in your career, it could happen. You’ll find yourself facing allegations of legal malpractice. Even if the grounds are baseless, dealing with a claim can take up a lot of time and money. Having a loss of earnings insurance policy, will help compensate you for the income lost while dealing with a claim.

Builds client confidence in your practice

Having insurance is a guarantee for the client that if things go south, the insurance will cover the compensation. That way, the client has more trust in your services and is more willing to commit to a contract. While having malpractice insurance isn’t a requirement in most places, it is a reason that helps build the client’s confidence and legitimize your firm as they feel more protected.

It is not enough to be cautious and do your job thoroughly when it comes to being a lawyer as there is always a risk that something might go wrong. If the client feels that the judgment could have been in their favor or that you didn’t do your job properly, there is a possibility that they will try to prove the verdict was due to the inability of their lawyer to do their job properly and will come after you. The problem in this case is, that if proven correct, without insurance your pockets will suffer immensely and can even lead to bankruptcy. That’s why it is important to consider malpractice insurance despite the costs as the success of your firm can depend on it.

The Law Offices of Frank R. Cruz Announces the Filing of a Securities…