Reform Is Coming for the Big Four Consultancies: Will They Embrace It?

Why the Big Four’s monopoly must be broken for the good of the industry. 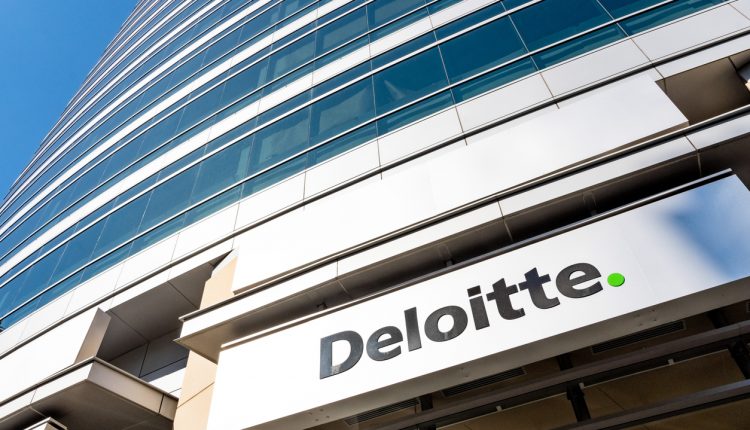 In response to the latest report from BEIS into the future of auditing, it’s clear that radical reform of the auditing profession is now inevitable and it’s long overdue. According to Angus Dent, CEO at ArchOver, the Big 4’s monopoly of the largest audits – last year they were responsible for all but 11 of the FTSE 350 constituents – is under particularly close scrutiny and people in high places have finally realised that relationships between the top audit firms and their clients have become far too cosy.

Company accounts are far more significant than we give them credit for. If businesses don’t have accurate accounts, they can’t be trusted. Accounts are the foundation on which credit deals, business decisions and corporate reputations are built.

Never mind individual companies – if trust in audit processes collapses, the economy goes with it. There are plenty of countries where dishonesty is the norm – and they’re not synonymous with successful business. In short, auditors may not be terribly sexy, but they are very important.

However, the Big Four auditors have been letting us all down while building their own mega-businesses. Radical reform of the auditing profession is now inevitable, long overdue and should be welcomed. The Big 4’s oligopoly of the largest audits – last year they were responsible for all but eleven of the FTSE 350 constituents – is under particularly close scrutiny.

Unchallenged dominance brings lethargy and bloat. Deloitte, KPMG, EY and PwC are the Henry VIIIs of auditing. They’re used to being applauded simply for existing. They’ve built a joint brand on seeming unassailable – an image that their equally giant courtier-clients are quite happy to propagate – and they’ve been wallowing in it for so long that they no longer feel the need to bend to the needs of others.

It’s also an oligopoly built on mutual dependence. They need each other to preserve a façade of competition. It’s ironic that while the Big Four bask in notoriety, the Government is getting itself into a flap over the anti-competition vices of tech giants like Facebook, Amazon and Google. Those companies may be creeping into all aspects of our private lives, the Big Four have done the same and arguably more successfully. Why should the regulators feel any different about that? Just because there are four names in the ring doesn’t mean it’s not a closed circle.

One of the major problems has been that the Big Four’s clients (including the high street banks, by the way) have been content not to be questioned too closely about their financial accounts. They have been more than happy to part with fat audit fees to have them signed off by a big, prestigious auditor. Historically, this was seen to be good for the image, but not anymore. Such relationships have led to neglect, complacency, failure and, ultimately, huge loss of reputation for all the parties involved. The drop in standards has been driven by arrogance.

This is a classic of the genre ‘business leaders caring about the wrong things. It’s ridiculous that a particular brand stamp on the accounts should be valued higher than accuracy and quality. When organisations focus on flashy status symbols – whether that’s using the CEO’s mansion as loan collateral, jumping into an IPO before the company is ready or cosying up to the biggest accounting fish in the pond – the business always suffers in the end. Short-term growth is no substitute for long-term sustainability. Who waits wins.

The upshot is that the Big Four’s colossal girth isn’t just bad for the accountancy market and the economy as a whole – it’s bad for individual companies, luring them into bad practice in return for a pat on the head.

We are starting to see the upper echelons wake up to the problem, albeit slower than one would hope. Rachel Reeves MP, chair of the Business Energy and Industrial Strategy Committee (BEISC), recently launched her report into the future of audit to the ICAEW in which she referred to “incompetence, obfuscation and sometimes fraud” – scathing words, indeed. She referred also to 27% of audits being ‘below standard’.

These are the canaries in the mine. We will hear more politicians picking up the theme as the run-off of the Big Four’s business model grows and more potential fraud comes to light. The question is, how will the firms react?

The best option is to change with the times. There’s no shame in sensing the direction of the market and pivoting to stay ahead of the game – in this case, by releasing your stranglehold on the FTSE 350. It hurts in the short term, but it guarantees your business in the long term.

Not that it’s likely to cut much ice in the boardrooms of the Big Four, there is also a broader need for reform. The capital that would be unlocked to the market if they reduced their dominance would be like rain on a dry field – the accounting, consultancy and finance sectors would be given a huge new lease of life.

A simple start would be to say that the Big Four could only have a maximum of around sixty audits each of the FTSE 350 companies – that would spread things around and force some of the smaller FTSE 350 companies to seek the services of other audit firms. Two years later, the number of these audits that can be conducted by the Big Four could be dropped to forty each and so on.

This would force more effective competition and give the bottom half of the top ten an incentive to invest in technical departments, or club together and put more money in to the ICAEW, knowing that they’d get more work than they’re currently able to snag. At present they don’t invest in audit services for larger companies because they see little or no return on it as a result of the Big Four’s oligopoly. That needs to change.

In a nutshell, trustworthy auditing is an essential part of the way we do business. Change will have to come to the current oligopoly of the Big Four. It would be advisable for them to instigate it – otherwise, in the long run, it will sweep them away.