Unexplained Wealth Orders: Will the Trickle Ever Become a Flood? 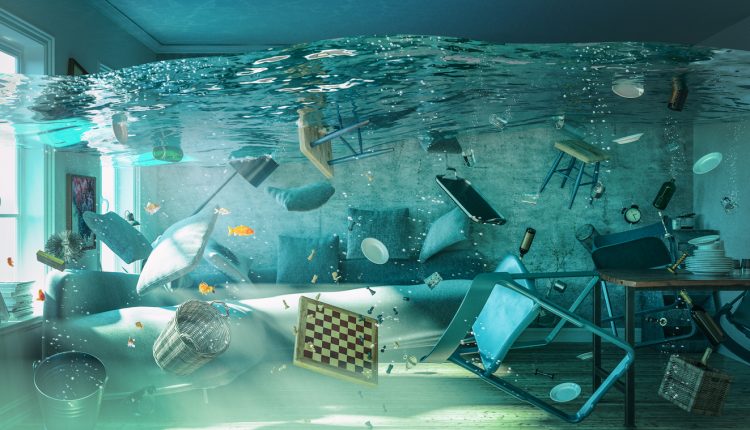 “Unexplained wealth orders have the potential to significantly reduce the appeal of the UK as a destination for illicit income. They enable the UK to more effectively target the problem of money laundering through prime real estate in London and across the UK, and we will now seek to move further cases to the High Court.”

These are the words of Donald Toon, the National Crime Agency’s director of economic and cybercrime. According to him, unexplained wealth orders (UWOs) are the much-needed weapon to wage war on the flow of dirty money into the UK.

But if that is the case, why are we seeing so few of them? There have been recent headlines about three UWOs being obtained by the NCA as part of its investigation into London property connected to a politically exposed person (PEP) believed to have links to serious crime. These UWOs relate to three residential properties with a total value of more than £80M. It is the second time that the NCA has obtained UWOs as part of an investigation since they became part of UK law in January 2018, thanks to the Criminal Finances Act.

Coincidentally, the target of the first investigation involving UWOs was the subject of headlines just hours before the NCA let it be known that it had secured its second UWOs, The first UWO was issued last year against two London properties believed to be owned by Jahangir Hajiyev, the jailed former chairman of the International Bank of Azerbaijan, and his wife Zamira Hajiyeva. It was her eye-popping spending at Harrods that was being disclosed to the media in the days before the NCA said that its second case involving UWOs was underway.

No one can say there has not been plenty of media coverage of UWOs. The headlines have been made by both the two cases so far and the reports that heralded the arrival of UWOs and their possible use in combating the proceeds of crime. Yet two cases in 18 months can hardly be claimed to be the effective targeting of money laundering that Mr Toon hoped for. For an agency that has seemed so pro-UWO, the NCA is not rushing to the courts to seek them on a regular basis. And this is despite Mr Toon’s statement last year that the NCA was examining between 120 and 140 individuals to see if they were suitable targets for UWOs. So either all those individuals were not, as it turned out, the right fit for a UWO or the NCA is more reluctant to use UWOs than it has made clear in its public pronouncements.

What also has to be remembered is that it is not just the NCA that has been less than gung-ho in its use of UWOs. UWOs can be applied for by agencies other than the NCA. The Serious Fraud Office (SFO), HM Revenue and Customs (HMRC), Financial Conduct Authority (FCA) and Crown Prosecution Service can all seek a UWO if they believe it would assist in tackling money laundering. And how many UWOs have these agencies sought in the past 18 months? The grand total of zero.

It may well prove to be the case that for some reason the floodgates open and we see the NCA and the other agencies rushing to secure UWOs for large numbers of investigations. If that is the case we will then at least see if Mr Toon’s claims for UWOs are based in fact or mere optimism.

Stating that UWOs have the potential to deter those looking to launder money in the UK was a big statement. For now at least that potential has not been fulfilled. That does not necessarily mean they are more of a white elephant than a valued weapon – although it will be hard not to reach that conclusion unless we see them being used more regularly and effectively.

I am certainly in no rush to write off UWOs. But there have always been some of us who have viewed them as a gimmick: an attempt by the government to come up with a plan to tackle money laundering or, perhaps more accurately, be seen to be doing something about it. That is not an opinion based on pure cynicism. It is based on the inescapable fact that UWOs do not in themselves lead to assets that are bought with the proceeds of crime being seized.

Under a UWO, a person has to account for how they were able to legitimately obtain an asset. This enables the authorities to place the burden of proof straight onto the shoulders of the individual being targeted by the order. But that alone does not lead to assets being seized. Any agency that obtains a UWO against an individual is more than likely to face a legal challenge to it from that person – and any challenge is likely to prevent even the most determined agency from achieving a quick seizure of the assets. And even if that challenge ultimately proves successful, the agency will still have to go down the traditional civil recovery route to obtain the assets.

The irony here is that civil recovery proceedings can be brought without a UWO. Without getting into the minds of senior figures at the agencies that can obtain UWOs, this fact surely cannot have escaped them – which may account for the pitifully small numbers of UWOs we have seen so far.

It is worth making the point here that UWOs can be issued against PEPs – classed as someone with a prominent public function in a state outside the European Economic Area (EEA) – or those involved in serious crime in the UK or elsewhere. The UWOs issued so far have been against PEPs, which may be a sign that the agencies see no need to use them against anyone who is not a political figure from beyond the EEA.

That could account for the low number of UWOs so far. And if it does, it makes it very unlikely that UWOs will ever be the success story so many believed they could be.