While the fall-out from the Danske Bank money laundering scandal continues at pace, it is far from clear at this stage just where the repercussions will end. 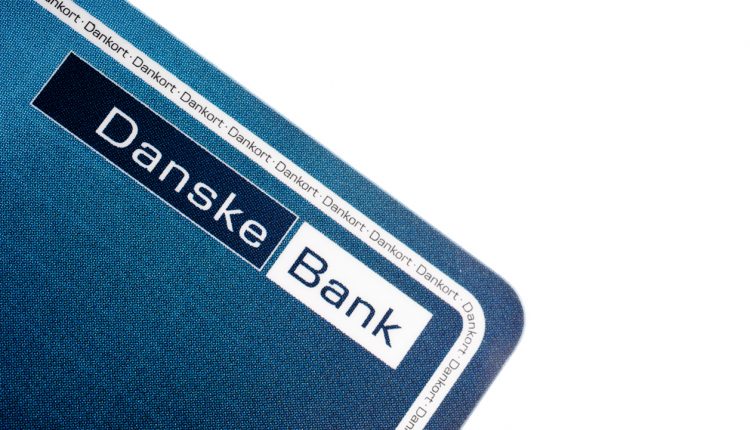 Wondering about the final consequences of any scandal that involves an estimated 200 billion euros is perhaps inevitable. After all, the bigger the amounts then the larger the headlines. Any financial scandal has implications for the company and individuals concerned but it is also only natural that onlookers want to know what happens next. The scale of the problem at Danske Bank makes it imperative that how it happened is determined and that the potential for it happening again is removed.

The scale of the problem at Danske Bank makes it imperative that how it happened is determined and that the potential for it happening again is removed.

But this goes beyond the staff at Danske, its customers and the various figures who were using the bank to launder their ill-gotten gains on a massive scale. It involves taking a long, close look at the issue of regulation: both the quality of regulation of financial institutions in general and the exact duties and activities of the regulators whose job it was to ensure a Danske Bank scandal never happened. As there seems little doubt that regulation failed on this occasion.

This was an occasion where thousands of apparently suspicious customers were responsible for 200 billion euros’ worth of transactions over nine years at Danske’s Estonian branch in the capital, Tallinn. The Danske Bank scandal has so far been focused – and quite rightly – on what went wrong and who was to blame. But if anything is to be learnt from what now appears to be the biggest money laundering scandal in history, the investigators need to be finding out what the regulators were (or were not) doing to prevent wrongdoing on such a massive scale.

Only by taking such an approach can we have any confidence that a problem of this scale and nature will never happen again.

At the time of writing, nine Danske managers have been charged in connection with the scandal; including former chief executive Thomas Borgen, who stepped down last October when the scale of the scandal became apparent. In fairness to the Danish prosecutors, they have acted swiftly and decisively. They have been the subject of global scrutiny and what happened at Danske bank is something that has implications for the reputation of the Danish banking system as a whole. This is a matter that needs to be resolved quickly and any lessons learned immediately if Danske and Denmark’s financial system as a whole are to restore their reputations.

This is a matter that needs to be resolved quickly and any lessons learned immediately if Danske and Denmark’s financial system as a whole are to restore their reputations.

The authorities have investigated, assessed the scale and the nature of the problem and taken the actions necessary to identify and prosecute those that they believe are responsible for it happening.

While matters are at this stage, it would be unfair and unwise to try and pre-judge the issue or cast aspersions on any of those who have been – and even those who have not been – charged. We know there has been wrongdoing and we know that it has been allowed to happen due to either assistance or incompetence from those within Danske Bank.

But what we know nothing about is the effectiveness of regulation and / or those who had the task of enforcing it. And that cannot be something that can be left unaddressed.

The competence of the regulators and how much they knew about what was happening are issues that are as central to the Danske Bank scandal as the conduct of the launderers and the bank staff. There is a clear and urgent need to discover the reasons for why the regulators either knew little or nothing – or knew more but did little or nothing.

What has happened at Danske has done the bank, its staff and Danish banking in general no favours at all. It has to be seen as a wake-up call for either new approaches to bank regulation or at least better enforcement of existing regulation.