Will New Private Landlord Licensing Fees Force Out the Good Guys Too?

The popularity of additional licensing amongst local authorities is showing no sign of slowing. 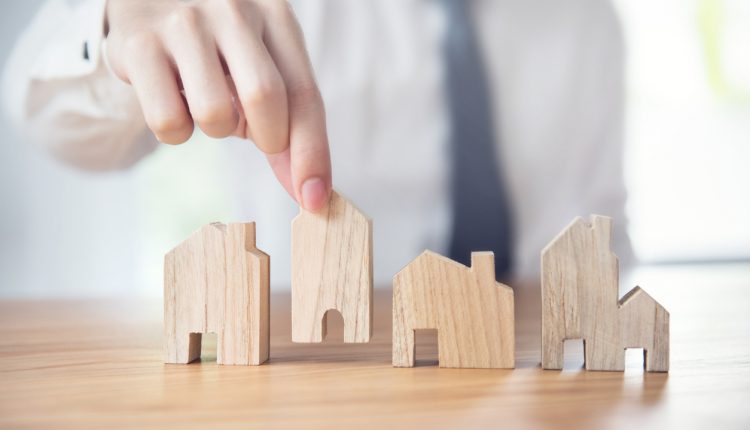 Bristol City Council have decided to extend its existing additional licensing scheme from 8 July 2019 to cover an additional 12 areas. Any landlord in those areas who is renting a property occupied by 3 or more people who are not related will now need to obtain a licence. In areas such as Clifton and Cotham, popular with single professionals and now covered by the extended additional licensing designation, these new rules will have a real impact.

This proposed extension will have significant financial implications for landlords. The starting fee for the additional licence in Bristol is £1200, although there are some reductions available for landlords who are accredited. Landlords in the city have, perhaps understandably, expressed disquiet about this sum. The fee is higher than neighbours in Bath (who have a headline fee of £795) and other cities such as Brighton (£790 for the largest HMOs) and Exeter (where a 5-year licence costs £640) but it is lower than in other cities such as Nottingham (where the standard fee is £1330) and parts of London.

The ‘House in Multiple Occupation’ (HMO) rules under which these new charges are being implemented are already quite complex. Legislative changes in October 2018 (which also, crucially, removed the requirement for a licensable HMO to have 3 or more storeys, meaning a bungalow could now potential be a HMO) may mean that many landlords across England are already being caught out, and may be operating as landlords without the requisite licenses in place.

There is no question that anything that weeds out bad and rogue landlords keen to make as much as they can for as little as they can spend is a good thing.  But at a time when private landlords are already feeling the financial squeeze – everything from tax changes to an increased repairs burden brought about by the Homes Fitness for Human Habitation Act to the forthcoming restrictions regarding tenant fees – anything that increases the financial cost of being a residential landlord may well force existing reputable landlords out of the market and dissuade new entrants. Although one of the fundamental aims of additional licensing is to improve the conditions for a tenant, at a time when home ownership is decreasing, and social housing is increasingly hard to obtain, the additional licensing regime could, ultimately, be bad news for tenants in the long term.