What Is the Immigration Law in the US?

For over a century, the United States has been a place of refuge for people from all over the world. 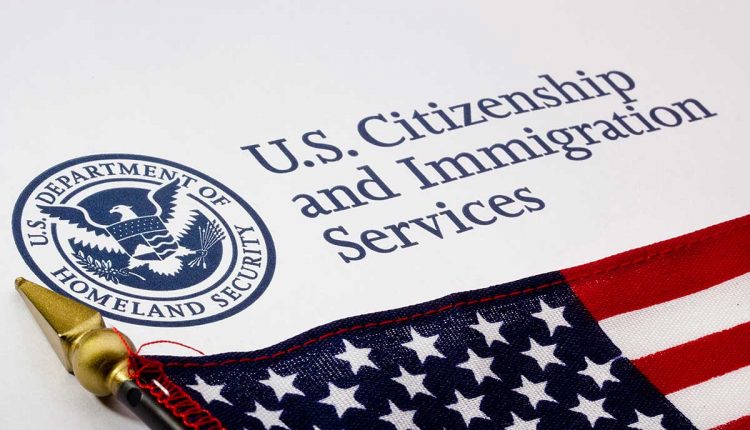 Men, women and children looking to seek asylum and escape the terrors of their country have migrated to America. In recent years our immigration laws have been under scrutiny and the subject of many headlines — but what exactly are the laws that govern these policies? Of course, contacting an Florida immigration law counsel  would be your best bet to gather information, but here are a few points to help you better understand the process.

Keeping families together is an important aspect of immigration policy. This category allows for lawful permanent residents (LPRs) and US citizens to bring family members over to the United States. These family members are either immediate relatives of current US citizens or selected through the family preference system. The qualifications of an immediate relative are:

There are only a limited number of visas available every year under the Family Preference System, and in order to keep things fair, Congress has established a complicated system for calculating the available number of family visas given out. Still, the percentage of visas given out for family members accounts for more than half of those granted annually.

There are two ways for immigrants with essential skills to enter the country on either a temporary or permanent basis.

These permit employers to hire foreigners for specific jobs for a limited amount of time. Most of these temporary workers work for the employer that petitioned for them and cannot usually change to a new job, even in the same field. The visas vary in terms of eligibility, duration, and whether or not workers can bring depends. However, in most cases, workers must leave the U.S. when their visa expires or if they are terminated.

There are only about 140,000 permanent employment-based visas given out each year. This includes the immigrants, their eligible spouses, any minor dependents. There are five categories from which these immigrants are chosen:

There are multiple categories of legal entry available to people who are fleeing or unable to return to their homeland due to extraordinary conditions. These immigrants, referred to as refugees, are admitted to the US because they are unable to return home due to fear of persecution because of their race, social group, political affiliation, religion, or national origin. A refugee usually applies for admission to the US from a “transition country.“ Whether or not they are admitted into the United States is determined by a few factors, such as the risk they face, what groups they are affiliated with, and whether or not they already have family in the United States.

Asylum is something granted to people already in the US based on the same grounds that refugees rely on. They can apply for asylum at a port of entry or within one year of arriving in their country. There is no limit to the number of people who may be granted asylum. Both refugees and asylum-seekers are eligible to become legal permanent residents one year after they are admitted to the US.

While there are a few other variables to the intricate system that governs immigration laws in our country, these points will give you a little more insight into just what it takes to become a citizen or resident in the US For more information, contacting a Florida immigration lawyer would help ensure that you follow the proper immigration procedure.