What Is a Gagging Order, How They Are Organised and What Effect Do They Have?

At the time of writing, Sir Phillip Green was all over the media with claims of a cover up as Green applied gagging orders to a number of people who worked for him, ensuring their silence over allegations of sexual harassment, and racism. But the gagging orders are falling apart, and the question is whether we should have gagging orders in public life. 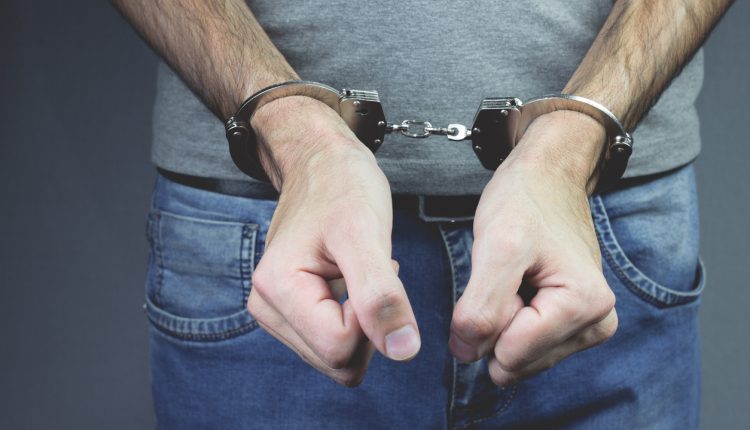 When you hear about gagging orders it’ll usually be a reference to a confidentiality clause in a settlement agreement document. A settlement agreement is essentially a contract made between you and your employer if you have been treated badly at work and you wish to leave with a lump sum payment. For example, if you were harassed by your boss, or, more commonly, if you are being unfairly dismissed. In exchange for money, you leave quietly and agree to not go to court or bring allegations to the public arena.

Why would an employee want to sign a gagging order?

Wouldn’t you have a strong case if you’d been unfairly dismissed or sexually harassed? Why would you not want to go to court? Wouldn’t you get more money? Or does the settlement give you such a substantial amount more of money that it would be enough to purchase your silence?

Generally, you won’t get more money in a settlement than in court, but what you will get is certainty. You’ll get money in the bank and you can move on. Whereas in court there is always the ‘litigation risk’, the chance that you could lose. Most sexual harassment or racism isn’t done in emails or in writing, therefore, it’s very hard to prove. But, if you sign a settlement agreement and get the money in the bank you can just move on.

This brings me to the second advantage of these things, people don’t want to be in court and become a public figure, bringing these bosses to account. A lot of people just want to get another job and move on from the whole thing. Making them go through a 2 year court case is probably the last thing they want to happen to them.

Also, employment law legal aid was cut a long time ago, therefore, how do you fund that court case? How do you afford a lawyer? The whole thing in practice is a bit of a nightmare. It is a difficult reality.

If you are well known yourself or the person you are trying to claim against is well known, it must attract press attention and you forever afterwards become the person who was sexually harassed by so and so, and you probably don’t want future employers knowing this and associating you with your past.

Most of the time you don’t invite this type of behaviour in the first place, so the last thing you want is the stigma around for the rest of your life. And what I propose in my book, The Resignation Revolution, is the concept that people should want to resign and get paid off, it shouldn’t be a dirty word to get ‘hush money’.

You’ve got to accept that the past is the past, this has happened, which was bad. Going forward what do you want, a lump sum payment, or to go to court and be in the public eye? Because the fact is that people would probably do neither of these things if you ban these gagging orders: people would get nothing at all.

The effect that the Phillip Green scenario has had on gagging orders.

It’s brought it in to the spotlight, it seems to me that the politicians are just reacting to what they think of public opinion and doing so on a not very well informed basis, as usual.

It’s great that campaigns like #metoo have gone global, and it’s great that unscrupulous employers are getting called out for this type of behaviour. But let’s not throw the baby out with the bath water here and go the extra step of banning gagging orders without a proper incentive or alternative. What’s the alternative? How’s it going to work? And how will it protect the employees when we get to this idea of settling cases out of court?

What if you decide after signing the agreement that you aren’t happy, or that you don’t feel better about the whole situation, and want people to know the reality and you talk about it? Do the people who give you the money tend to go after you, or do they think of the reputational damage involved in coming after someone and publicising the things that they have done wrong?

Normally the threat of being sued is enough to keep most victims quiet. It’s worth saying that in order to make one of these settlement agreements legally binding, you have to take legal advice in the first place. You can’t just be cornered in a room by your employer and forced to sign one, you have to have your lawyer as a third signature, and to be informed of your rights by your lawyer at the time, before you take the money.

Your lawyer’s job is to let you know whether you are getting a good deal in terms of money, and if you are getting enough financial compensation for what has happened to you. You could go public, and yes they might not come after you, but what we see is people like Phillip Green potentially going after people who breach the agreements. That is a real outcome. So think carefully before agreeing to enter into a settlement agreement and get some good legal advice.