Becoming a Barrister: The Unpredictable Nature of the Courts

For barristers, the unpredictable nature of the courts can present professional challenges, but for clients in the field of immigration the uncertainty can have damaging repercussions on their personal lives and mental health. 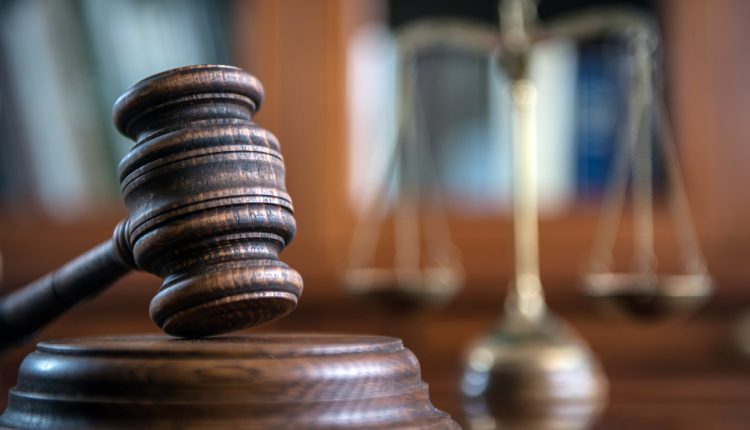 Next in Lawyer Monthly’s special features on Becoming a Barrister, One Pump Court‘s pupil, Catherine Philps discussing the unpredictable nature of the courts and their repercussions on both clients and counsel.

Most people imagine that the essential attribute for success at the Bar is preparation – and although it clearly plays a large role, from my observations, the ability to think on your feet appears to be of equal importance. The best barristers seem to be those who truly understand their client, the facts of the case, and the law, and who can be nimble in the face of rapidly changing circumstances.

I am spending the second half of my first six observing Immigration barristers at work. In a recent case, a key witness was hospitalised and the barrister’s application for an adjournment was refused. Against a ticking clock, they had to take statements from other supportive attendees of the hearing, in an attempt to fill the gap in evidence.

In the court of appeal, I’ve seen the bench interrupt counsel so frequently that he didn’t make it past the second page of his speaking note. Whilst the intervention of judges can always be expected, it takes persistent quick thinking to spend two hours on the back foot, outnumbered three to one by senior judges, responding to questions about complex legal principles.

In the first-tier tribunal, it is often easy to predict the submissions a Home Office presenting officer will make at the end of any given hearing; they are usually based to a large extent on the reasons for refusal letter. However, since they do not produce skeleton arguments, it is never entirely clear what approach they are going to take, or how hard they are going to fight the case, so counsel will often need to respond to their submissions on the spot. I have been consistently impressed when witnessing counsel take a note of the presenting officer’s submissions, simultaneously note down their response to each point, and then deliver a coherent rebuttable of everything that was said.

For barristers, the unpredictable nature of the courts can present professional challenges, but for clients in the field of immigration the uncertainty can have damaging repercussions on their personal lives and mental health.

For barristers, the unpredictable nature of the courts can present professional challenges, but for clients in the field of immigration the uncertainty can have damaging repercussions on their personal lives and mental health. I have seen how this can affect clients at court and what skilled barristers can do to keep them calm and reassured.

More than most practice areas, immigration lawyers have to keep abreast of the ever-changing legal landscape. As a pupil, it has taken several months to get to grips with the relevant legislation, case law and immigration rules and how they interact. As I approach my second six, I endeavour to be as prepared as possible for every case I take on, so that I equipped to handle the unpredictable.

At the time of writing, the one thing I know I can’t predict with any certainty is the outcome and effects of Brexit – although, as things stand, I’m pretty sure I’m not alone in that regard.