The escalation of social media and internet usage in recent years has profoundly restructured the way we communicate with each other on a personal level and as a society. 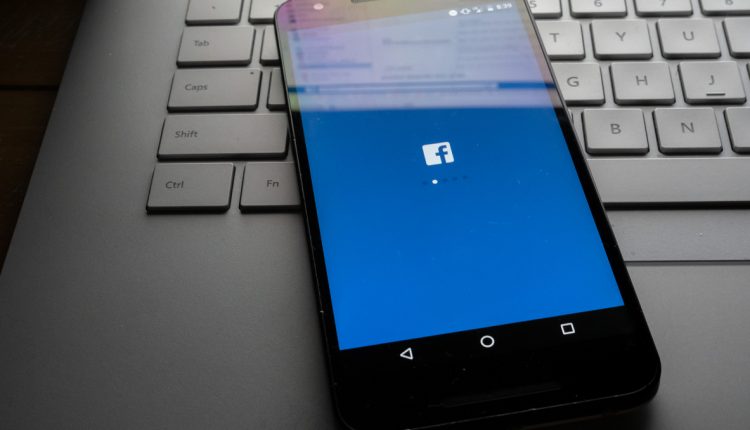 It seems that no one is too far from reach, from our favourite celebrities to our friends and relatives on the other side of the world, never before have we been so accessible. However, with the obvious benefits come the associated risks and evils. Social media has unwittingly provided a platform which enables the commission of a number of criminal offences such as making threats to kill, harassment and controlling or coercive behaviour. These types of behaviour may also involve the commission of communications offences contained within the Malicious Communications Act 1988 (“MCA 1998”) and the Communications Act 2003 (“CA 2003”). A common example of this is the sending of a malicious communication during the course of harassment.

What is a malicious communication?

Under Section 1 of the Malicious Communications Act 1988 (“MCA 1988”) any person who sends to another person a message to another person that is indecent, grossly offensive, obscene or threatening/menacing and intending the message to cause the recipient distress or anxiety. The communication must have been sent to another person therefore, a blog or comment posted on a website may not amount to an offence under section one but may constitute an offence under section 127 of the Communications Act 2003 (“CA 2003”) which requires only that the message or other matter is sent. The terms grossly offensive and indecent have no special meaning for the purposes of this offence. The more offensive the material, the greater the likelihood that the offence be committed.

The sender’s purpose, or one such purpose, in sending the message is that it should cause distress or anxiety to the recipient or to any other person to whom it is intended that the message or its contents or nature should be communicated.  A person is not guilty of the offence if he shows that the threat was used to reinforce a demand made by him on reasonable grounds and that he believed, and had reasonable grounds for believing, that the use of the threat was a proper means for reinforcing the demand.

Section 127 of the Communications Act 2003 created the offence of improper use of public electronic communications network. This offence is committed if a person sends by means of a public electronic communications network a message or other matter that is grossly offensive or of an indecent, obscene or menacing character, either intending that the message should be of a menacing character or with awareness or recognition at the time of sending that the message may create fear or apprehension in any reasonable member of the public who sees or reads it. S.127 requires only that the message is sent and therefore covers posting or re-sharing on social media. This differs from the section one offence which requires the sending of a message from one person to another.

The offence of harassment is contained within s.2 of the Protection from Harassment Act 1997 (“PHA 1997”). The elements of the section 2 offence are a course of conduct (i.e. two or more related occurrences), which amounts to harassment of another; and which the defendant knows, or ought to know, amounts to harassment of another. The meaning of harassment is interpreted by s.7 of PHA 1997 to include causing alarm or distress. CPS guidance on the prosecution of harassment provides that in addition to proof of harassment, there must be evidence to prove that the conduct was targeted at an individual, was calculated to alarm or cause him/her distress, and was oppressive and unreasonable.

The code for Crown Prosecutors which sets out the principles to be followed by Crown Prosecutors when making charging decisions, specifies that prosecutors should select charges which reflect the seriousness and extent of the offending, give the Court adequate powers to sentence and impose appropriate post-conviction orders and enable the case to be presented in a clear and simple way.

The Crown Prosecution Service (CPS) guidelines on malicious communications state that where social media is used to facilitate an offence, the suspect should be prosecuted for the substantive offence committed.  According to this policy, if a malicious communication is received during or as part of the harassment the perpetrator is likely to be criminally pursued for the later. The guidelines also make it clear that it will rarely be in the public interest to prosecute communications offences given the potential impact on freedom of speech.  This policy might explain why the Home Office Statistical Bulletin published in July 2018 report that only three percent of recorded malicious communications offences resulted in criminal charges. This may, to the recipient, seem unjust given the impact that this type of offending has on the recipients of such communications.  It may also seem surprising that the maximum penalty for Harassment is six month’s imprisonment whereas an offence under section one MCA 1988 carries a maximum penalty of two years’ imprisonment. On the face of it, harassment is harder to prove, requires the occurrence of repeated incidences and proof that alarm and distress was caused. In contrast, the section one and 127 offences are committed when the message is sent. No proof of receipt of the message is required or that it caused gross offence or fear or apprehension is required. It is not even necessary for the recipient of such a message to give evidence against the sender in the event a prosecution was to be brought.

Recent media reports on the effect of social media and relatively usage of it by those who seek to cause harm through its channels raises the question, what can be done to protect those in receipt of communications of this nature? The police and courts have many powers available to them by which they can restrict offending of this nature. In terms of immediate relief available to a complainant of such offences, if, following a complaint having been made to the police which then leads to the arrest of a suspect, bail conditions can be imposed at the point of release which can prevent contact from the suspect to the complainant throughout the course of the bail period.

Suspected breaches of such conditions are dealt with by the Court who has the power to impose custodial sentences for the breach alone.  Equally, if proceedings are brought against an individual the Court can and will, in nearly all circumstances involving offences of this nature, impose similar conditions to prevent contact. It should be noted that the police have no power to impose bail conditions on suspects who have voluntarily attended an interview caution following a complaint made to the police. In these circumstances, consideration can be given to seeking an injunction through the civil courts.   Section 125(7) of the Serious Organised Crime and Police Act 2005 permits a person who is, or may be, a victim of conduct within section 1(1A) of PHA 1997 to apply to the High Court or County Court for a civil injunction. This option is certainly worth careful consideration given that the availability of civil proceedings does not lessen the criminal behaviour and is therefore not a reason, in itself, for the criminal investigation to be discontinued. However, caution must always be exercised when it comes to introducing civil proceedings in tandem with a criminal investigation.

If an allegation amounts to a conviction for any of the offences above, prosecutors can consider ancillary orders and, in the case of restraining orders, upon acquittal, following conviction of any criminal offences. Such orders include Criminal Behaviour Orders (CBO’s) and Restraining Orders which can impose indefinite restrictions on the ability of the perpetrator to contact the complainant long after proceedings have concluded. These types of orders are common place following proceedings arising from allegations of a domestic nature.

Unwanted attention can be extremely upsetting and intimidating.  There are ever increasing demands on social media companies to be forced to reveal the details of the senders of malicious material as well as a number of recent, high profile prosecutions for offences of this nature. With the government’s imminent white paper on online harms set to ensure that ‘the UK is the safest place in the world online’, we can certainly expect to see an increase in the rise of prosecutions for such offences.