What Is Foreign Bribery?

Lawyer Monthly have gotten back in touch with Dennis Miralis, an expert in defending bribery, corruption and money laundering charges. 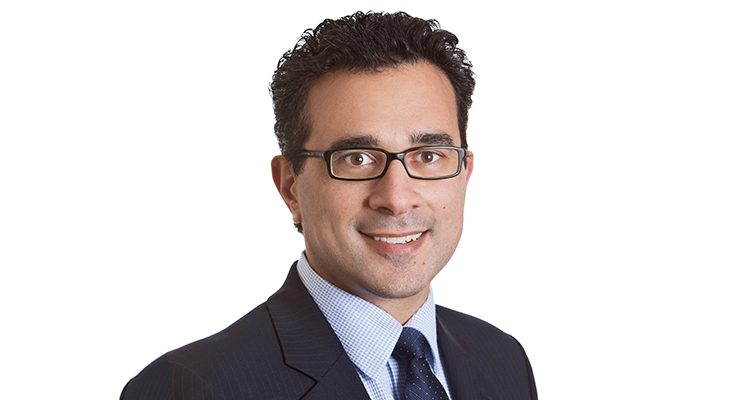 This month, we discuss foreign bribery: what are the challenges facing law enforcement? Dennis speaks about this and the potential changes to legislation.

What is foreign bribery?

What are the penalties for bribing a foreign public official?

The maximum penalty for an individual is 10 years’ imprisonment and/or a fine of $1.8 million.

If the monetary value can’t be ascertained, the maximum penalty is $18 million or 10% of the corporation’s annual turnover, whichever is greater.

Furthermore, any financial proceeds earned as a consequence of the bribery are eligible for forfeiture to the Australian Government under the Proceeds of Crime Act 2002 (Cth).

What are the key implications of foreign bribery?

The potential consequences of foreign bribery can be multidimensional given the international element of the crime.

From an Australian perspective, an offence of this type has the capacity to embarrass Australia internationally and affect our trading relationships, reputation and international governance.

How does Australia deal with foreign bribery?

Australia has been a signatory to the key international instrument relating to the prevention of foreign bribery, the OECD Convention on Combating Bribery of Foreign Public Officials in International Business Transactions since 1999. According to the terms of the convention, signatories are required to have in place laws formally preventing the bribery of foreign public officials.

Australia has fulfilled its commitments under the convention by introducing section 70.2 of the Criminal Code Act 1995, which renders foreign bribery a criminal offence.

Secondly, to successfully prosecute for the bribery of foreign officials, it must be demonstrated that the public official was not entitled to the benefit offered and that the individual or company offering the bribe was not entitled to the benefit received in return. This is rendered even more difficult by a requirement for courts to disregard the amount of a bribe. Although initially intended to ensure that even minor financial breaches are caught in the legislation, courts are unable to take into account whether payments claimed to be legitimate are in fact disproportionate.

Another key challenge is that in order to prove the elements of the offence outlined above, Australian law enforcement is required at a minimum to obtain specific information about the duties and obligations of the public official involved in the crime. This raises difficulties with cross-jurisdictional assistance, language, and general international cooperation.

Finally, the anti-bribery provisions are intended to apply, regardless of whether the offence is committed with a specific business or business advantage in mind. However, this is not clearly spelled out in the legislation.

Considering these challenges, have changes been proposed to the Australian legislation?

The Australian Government is considering changes to the Criminal Code, as detailed in the Attorney-General’s Department public consultation paper titled Combatting bribery of foreign public officials.

If made, these changes would significantly expand the scope of activities that could be considered as bribery of foreign public officials and make these activities criminal offences. For example, giving benefits to candidates for public office in exchange for business advantages could soon be a crime under the Criminal Code.

Another proposed change includes creating an additional offence of failing to prevent foreign bribery. This would impose liability on companies whose employees, contractors or agents, regardless of where they are stationed, have committed the offence of bribery of a foreign public official, unless the company is able to demonstrate that it had appropriate systems in place to avoid such behaviour.

Money laundering through foreign bribery has been identified as an important issue. Why do criminals target foreign public officials to launder money?

Investigations have shown that foreign officials present a ‘golden opportunity’ for money launderers. Not only does their prominent public position deflect suspicion about their financial dealings, but one also assumes that their dealings are legitimate. Their unique position of influence, trust and responsibility also places them in a position of singular corruptibility.

What are the primary methods used for laundering money through foreign public officials?

There are five main methods of laundering money through foreign officials: funnelling funds through a shell company or trust, through third parties, through professional facilitators such as lawyers, accountants, real estate agents and financial advisers, through international fund transfers and through companies linked to the foreign official.

How can law enforcement agencies potentially detect this type of activity?

Investigative authorities use a number of indicators to identify potential money laundering activities involving foreign officials, including when there are transactions involving large, unexplained amounts, multiple bank accounts are held, large amounts of money are dealt with using third parties, multiple international money transfers are received within a short period of time, and when corporate structures are used to obscure ownership of assets and equity.

What are some of the key challenges international criminal lawyers face in foreign bribery matters?

Advising and representing persons charged with foreign bribery offences requires an understanding of how international criminal law has expanded to convention based crimes such as found in the OECD Anti-Bribery Convention. Particular challenges that arise in such cases include the use of mutual legal assistance to conduct international criminal investigations; the exchange of data across borders that poses a risk to an accused’s privacy; an accused’s exposure to multiple investigations; and the use of Interpol Red Notices to immobilise a person under investigation. In these kinds of cases, it is essential that a comprehensive multipolar legal strategy is in place that ensures that a person’s human rights and legal interests are properly recognised across each of the jurisdictions where they may be exposed to severe penalties including prison and asset forfeiture.