This week Lawyer Monthly benefits from the growing expert insight of Ahmed Osman, a barrister in pupillage at One Pump Court, as he discusses his own experiences in dealing with the immigration law practice. 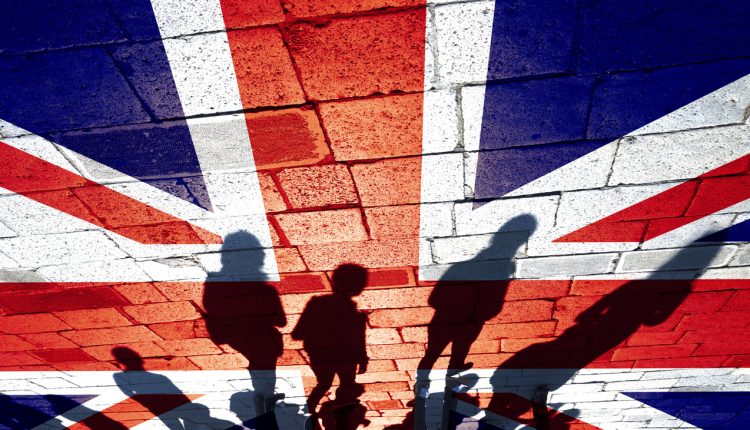 In the first half of my first six months of pupillage I have focused on immigration law, and it is fair to say that it has been both fast paced and demanding. My supervisor is in court most days, and juggles this with advising solicitors and writing legal submissions. While my background in immigration prior to pupillage has been helpful, cases have often required additional legal research.

The clients I have seen have mostly been vulnerable. Immigration clients inherently face difficulties because of language barriers and cultural differences. This is compounded further for some clients by the nature of their cases: a number of them have been tortured or badly mistreated in their country of origin, meaning that there are more complex matters to take into consideration, such as mental illness.

One case that will stick with me involved a client who broke down in tears as he told the court about losing contact with his close family after ISIS took over his village in Iraq. Thankfully, his appeal was allowed. I now understand why it is so important for a barrister to be calm, reassuring and empathetic when dealing with clients who are almost always in varying states of distress. 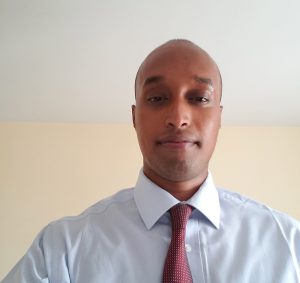 In some of the immigration Tribunal hearings, the Home Office sent no representative to the Tribunal – something that really surprised me. If they did send someone, it was sometimes a barrister, but in most cases it was a presenting officer.

Presenting officers are civil servants who work within the Home Office and their approach at Tribunal has varied wildly. Some were quite reasonable and accommodating, while others were openly hostile. One presenting officer produced a piece of evidence for the judge that assisted our client’s case, while another appeared to enjoy cross-examining our client and accusing them of lying. In one case, the Home Office even reneged on an agreement made in court.

The cases I have witnessed have generally been at the First-tier Tribunal, which has come with its own separate set of issues. Interpreters would sometimes not turn up for hearings, which then had to be adjourned as a result. Some cases were put on a floating list, meaning that they would only be heard if and when a judge became available. In one such case, my supervisor and I waited around all day, and were eventually told at 3pm that the case had to be adjourned. The client and their witness were understandably upset, as they had taken time out from work to come to court, only to be told that no one was available to hear the case.

The qualities required to succeed in this practice area, as in others, are composure, perseverance, dedication and speed of thought. There have been moments where I have seen the hard work pay off – as with the client who had his appeal allowed – but I have felt frustrated on behalf of those clients who have not had such success. Having now experienced the area from the perspective of a barrister, I am looking forward to building a practice in it.