Is Xiaomi Selling Patent-Infringing Smartphones to the UK Market?

IPCom, an Intellectual Property (IP) management and patent licensing compayh, has offered Xiaomi, the electronics company, a patent license on FRAND (fair, reasonable, and non-discriminatory) terms, to which it has received no response. 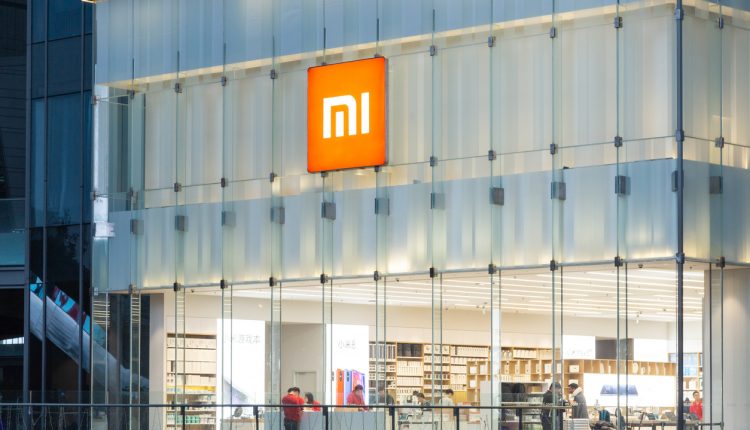 By way of background to its licensing offer, IPCom has noted by way of example that its European Patent 1 841 268 has been found by the UK courts to be essential to the 3GPP UMTS telecommunications standard used globally. The ‘268 patent concerns how mobile phones gain initial access to a network, meaning any party developing networks, handsets or equipment for cellular networks should be engaging with IPCom regarding this feature. A number of Xiaomi devices, including Mi A2 Lite, Mi 8 and Pocophone F1, are advertised as complying with the UMTS standard.

“Xiaomi has only recently made its debut into the UK market, and by failing to take up our license offer – or even to enter into an open, transparent discussion with us – is stifling progress in the telecoms and tech sector and preventing fair reward for R&D innovation,” said Pio Suh, Managing Director, IPCom. “Previous successes in landmark cases against HTC and Nokia have confirmed the validity of IPCom’s EP ‘268 patent in UK law, something we expect Xiaomi and sellers of its smartphones, to recognise and respect.”

By selling smartphones which use IPCom’s IP without a license, UK retailers are also complicit in Xiaomi’s unlicensed distribution. IPCom has already made contact with John Lewis and Carphone Warehouse, which are stocking a number of unlicensed Xiaomi devices, to alert them to the situation.

Suh added: “IPCom is committed to offering licences on a FRAND basis in compliance with local and international laws and regulations. Royalties from its licence programmes allow IPCom to invest in the research and development of new innovations that are empowering wireless communications, including 5G, the next generation standard. Work such as this can only continue if all parties in the ecosystem play by the rules, partake in open negotiations and ensure that only legal, licensed products are available to UK consumers.”