How Is Climate Change Impacting the Legal Sector?

As climate change continues to dominate the headlines, having taken centre stage at the recent World Economic Forum in Davos, Lawyer Monthly hears about the future of the legal sector in the face of climate change challenges. 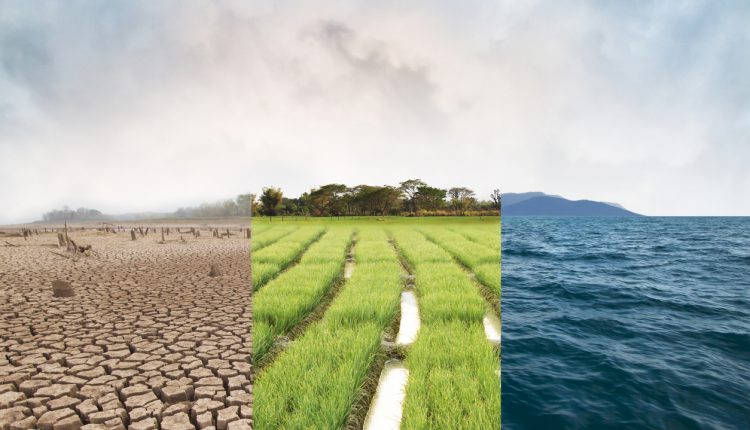 As climate change continues to dominate the headlines, having taken centre stage at the recent World Economic Forum in Davos, Lawyer Monthly hears about the future of the legal sector in the face of climate change challenges. Here Portia Vincent-Kirby, an expert at Hudson McKenzie, discusses how the legal sector will be impacted by the ongoing crisis of environmental catastrophe worldwide.

Following from the recent United Nations (UN) Climate Change Conference in Poland this month, nations globally are increasingly feeling the pressure to take positive action so to prevent foreseeable environmental disaster for their state and civilians.

This also follows from a shocking report by the UN Intergovernmental Panel on Climate Change (IPCC), in which claimed that there are only twelve years for action to be taken worldwide, if global warming is to be kept at a reasonable level of 1.5C, before predictable disaster may occur.

If no action is taken within the next twelve years, then by 2030, people everywhere could see global environmental devastation increasing worldwide which could ultimate increase global poverty, famine and so forth, impacting every nation, regardless of the borders between them.

Furthermore, the risk of ‘Climate-Related Poverty’ will not only impact the lives of humans worldwide but will also impact species of other living organisms from insects to mammals to flora and plant life generally, leading to a grand ‘Noah’s Arc’ scenario on a mass scale so to preserve the Earth that we all currently live upon.

Although talks of Climate Change have been blasted with suggestions that it is nothing but fear-mongering, scientists are producing the facts which demonstrate that the world has gone beyond a state of ‘might happen’ to an irretrievable ‘will happen’ status.

Therefore, how will the legal sector be impacted by this ongoing environmental crisis and what can the legal sector do to help encourage a positive movement towards the tackling of climate change on this foreseeable colossal scale in times to come?

For instance, an individual can sue and claim damages if their health has been impacted by a particular company whether through food, drink or general use of services. However, how far can an individual sue against their own nation for impacting their health through lack of preventative climate change actions, in which could lead to the decrease of oxygen in the air and an increase in pollution, as an example?

At present, the global response to the climate change crisis remains inadequate, which could eventually see not only an increase in global emissions, but also an increase in litigation claims regarding Human Rights issues, such as the failure to protect the Human Right to Life on a global scale, due to the lack of action to preserve it via Climate Change Action.