It’s a fact – law is becoming increasingly inundated with the implementation of digitalization into its system on a global scale. 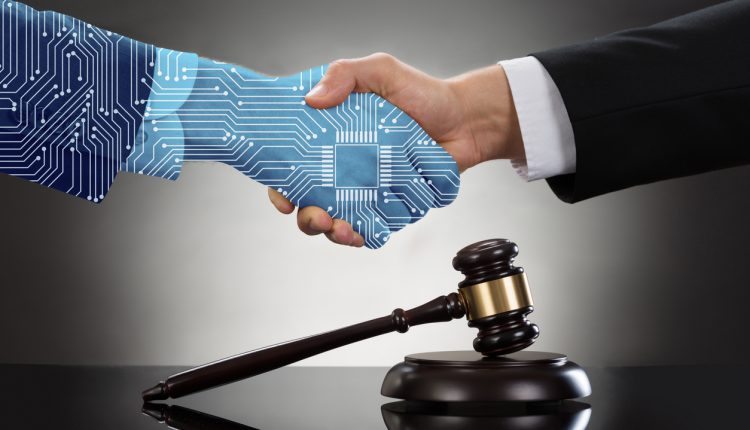 Here, experts at Hudson McKenzie delve into the future prospects of law making and the philosophy of law behind everyday living and governance.

This is to the extent that, many of those who are currently working within the legal sector are now finding it a familiar habit to attend a conference on a legal technology-based theme, or to consistently read about how robots might take their job in the near future.

So, with every shift of change, the custom of most is to look back into the foundations and deliberate what truly is the element of that which is to change –such as the foreseeable technological shift of law throughout the world.

At a brief glance and as a play upon words, it may appear that the understanding of law as a ‘code’ was already inherent within our ancient law-making predecessors. For example, King Hammurabi of Ancient Babylon introduced his ‘Code of Hammurabi’ of 282 laws back in 1754 BC, in which led to some of the most basic understandings of justice, such as ‘an eye for an eye, a tooth for a tooth’.

King Hammurabi of Ancient Babylon introduced his ‘Code of Hammurabi’ of 282 laws back in 1754 BC, in which led to some of the most basic understandings of justice, such as ‘an eye for an eye, a tooth for a tooth’.

This is also not to bypass the understanding of ‘Algorithm’ in which can also claim its fame to ancient roots, with ancient Greek mathematicians such as the famous Euclid, introducing his ‘Euclidean Algorithm’ as a problem-solving means to finding the greatest common divisor of two numbers.

However, fast forward a few thousand years in time and we find ourselves in a similar amalgamated disposition, in which law as a code is being implemented slowly and surely as algorithmic code into the human psyche simultaneously with the avid rise of technology into society on a global scale.

Therefore, can it be suggested that the evolution of law is one that is derived from ancient code within stone to futuristic code within computers?

Although it may be a while before technology and its foundational laws take precedence over the laws that stand at present between each nation, how long will it really be before the law must reflect the nature of the people that it governs, in which shall ultimately reflect the technology that each individual uses upon a daily basis?

At present, the legal sector continues to strive to adapt to this ongoing technological change, as new cases and therefore new legal precedents arise surrounding fresh topics to the legal spectrum such as encryption, coding, artificial intelligence and so forth.

Thus, will a return to the foundations of law keep the fundamental understanding of what it means to be human, in times to come?