This coming year is likely to be memorable for a number of reasons, not least of all in the legal sphere. 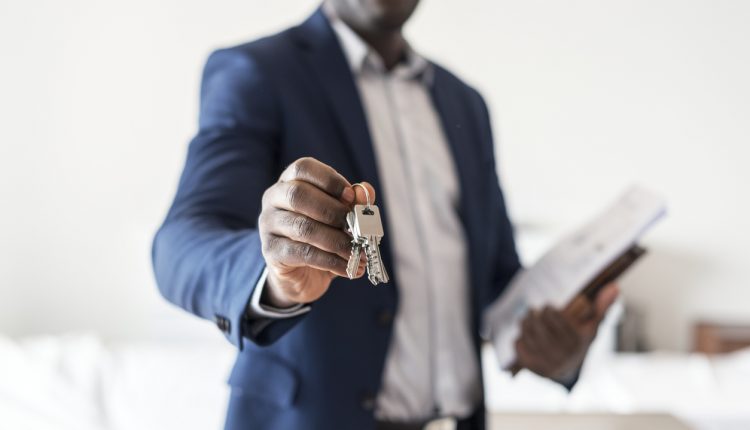 Here Lawyer Monthly hears from Conor Geoghegan, Senior Associate Solicitor at Coffin Mew, and the things ahead in the real estate sector this year.

Whilst the country at large girds its loins for whatever 29 March 2019 shall bring (if indeed it brings anything!), perhaps a glance into the future is already being provided by the case of Canary Wharf (BP4) T1 Ltd and others v European Medicines Agency.

The case is currently being heard at the High Court and is being heralded as a potential game changer for the property market in the United Kingdom as the EMA argues that Britain’s decision to invoke Article 50 has operated to frustrate a 25 year lease of London office space that the EMA contracted to take back in 2011, post Brexit, they will be moving their operations to Amsterdam. With the contract worth £500 million the stakes are high.

The landlord claimants are seeking a declaration that the UK’s withdrawal from the European Union and/or the relocation of the tenant will not cause the lease between the parties to be frustrated, so that EMA will continue to be bound by all covenants and obligations in the lease.

Landlords throughout the United Kingdom, with tenants who are inexorably linked with the operations of the European Union, will be looking out for the result of the case with great interest.

All firms are acutely aware of the necessity to ensure that filing deadlines are met and most have procedures in place to try and ensure compliance with those deadlines. Failure to file on time is a common source of claims against firms’ indemnity insurance policies.

Under the Stamp Duty Land Tax (Administration) (Amendment) Regulations 2018 and the Finance Bill 2018/19 Clause 45, the time limit for filing an SDLT return and for paying SDLT due in respect of a land transaction will reduce from 30 days to 14 days. This change will be applicable from 01 March 2019.

Once in force all firms will be well advised to review their filing procedures to ensure that the revised deadlines are met.

The results announced following on from the Christmas period show that the United Kingdom’s high streets continue to face an increasingly difficult environment in which to operate. Business rates are often cited by retailers as an expense which contribute to this unfavourable economic environment. With that in mind perhaps some potential comfort may be provided in regard to business rates in the coming year.

The Rating (Property in Common Occupation) and Council Tax (Empty Dwellings) Bill 2017-19 is due to come into force on a date to be appointed, and the expectation is that this date is likely to be in 2019.

Under the act, where two or more properties are occupied or owned by the same person and meet certain conditions, those properties will be treated, for the purposes of non-domestic rating, as one rateable hereditament.

Following on from the 2016 Queen’s Speech, the Ministry of Justice announced plans to publish a draft Law of Property Bill, which would address such issues affecting and creating property rights such as easements covenants and profits a prendre. The Ministry is now preparing a draft Bill for consideration in 2019, in response to the Law Commission’s report.

Amongst issues being considered following on from the report are recommendations aimed at making it easier to create long-term arrangements for the enforcement of freehold positive covenants against successors in title, the outcome of which will no doubt be of interest to developers throughout the United Kingdom.