European Online Casino Landscape to Continue to Change in 2019

As the European online casino landscape continues to change, so does the necessity for alterations to regulations surrounding the industry. In Europe, many countries are set to undergo dramatic changes during 2019. 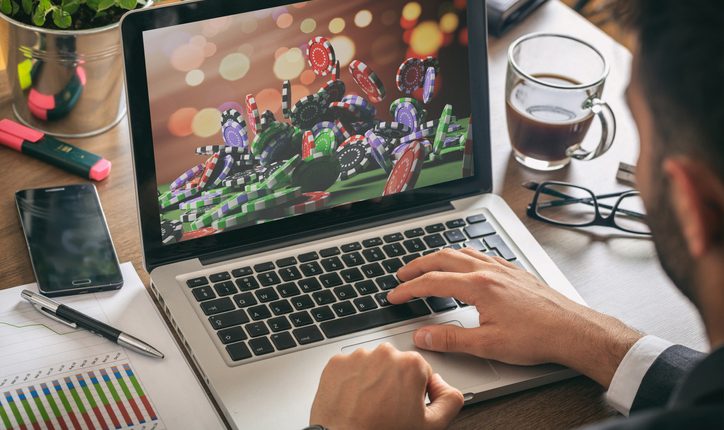 For Sweden, 2019 will truly be a defining year for online casinos from start to finish. On January 1st, Sweden liberalised their online casino market. This move has long been anticipated, with the rise of global online casinos inhibiting the success of domestic providers. Swedish legislators have opted to embrace the rise of global competition rather than resist its allure; the monopoly held by state-owned gambling providers, such as Svenska Spel, has been ended by the permission granted to foreign companies to apply for licences in Sweden.

A growing proportion of Swedes had been registering at online casinos based in Europe, a result of the extensive choice of games and casinos available. By changing from a monopoly to a liberalised market, Sweden can increase their direct benefits from the online casino industry. Companies will now have to pay an 18% tax on commercial gaming. The hope is that Sweden can capitalise on their prolific productions of online casino games, with prestigious companies like NetEnt and Evolution Gaming based in the country, to become one of the leading iGaming powers in Europe. 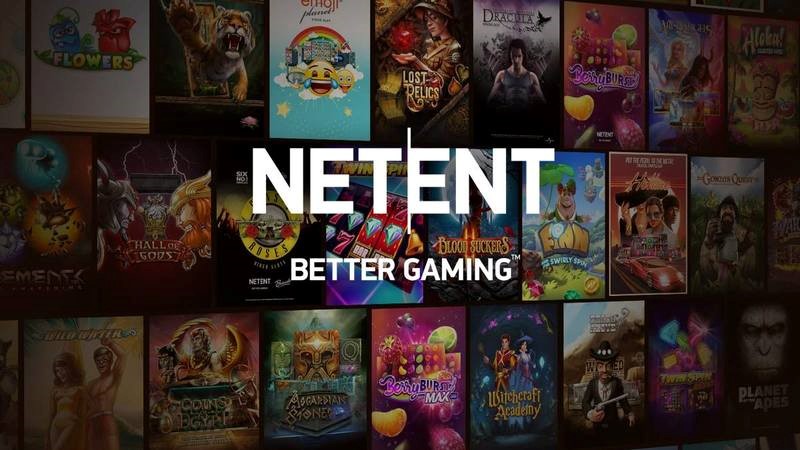 Sweden’s shift from a state monopoly to a liberalised market may encourage others to follow suit. The Netherlands’ gambling scene is currently monopolised by Holland Casino, although the government’s traditional reluctance to facilitate the rise of online casinos suggests that the Netherlands are several years behind Sweden.

The Dutch government were originally intransigent in their stance towards foreign online casinos, only permitting citizens to access domestic operators. Progress towards liberalisation has been slow, with the Remote Gaming Bill taking time to move through the Dutch Senate and significant regulatory changes not expected to arrive until 2020 at the earliest. Until then, there are many Holland online casino sites that provide safe and diverse gaming experiences for Dutch citizens, with sites like SlotsMillion and Spinia offering games from renowned providers like NetEnt.

While Sweden and the Netherlands are looking to liberalise their market in order to control the use of foreign providers, the United Kingdom’s Gambling Commission is looking to restrict usage. The prohibition of credit cards in betting has been mooted in the first month of 2019, while the Commission has also considered an obligatory levy on all gambling companies registered in the UK. 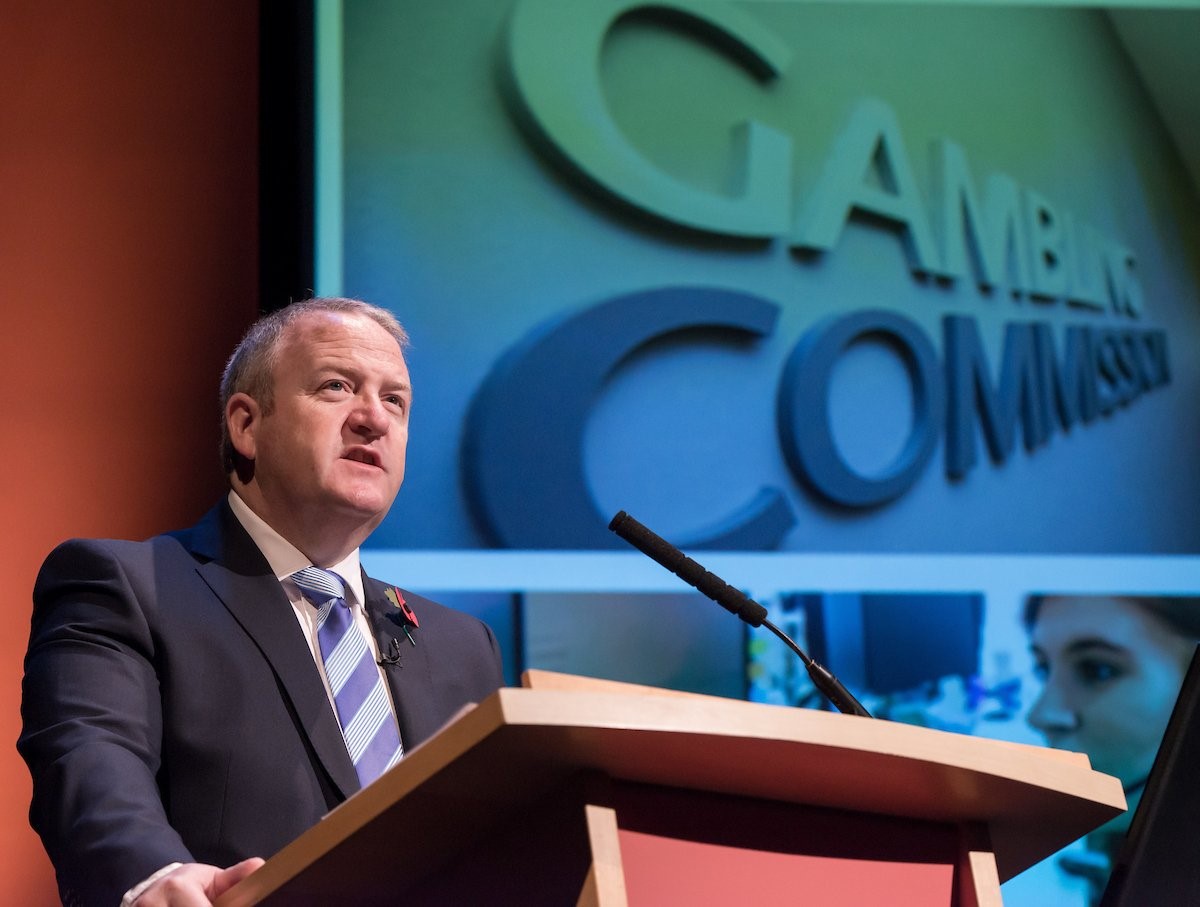 Online operators in the UK will also see their taxation level increase from 15% to 21% in April, surpassing that of Sweden. While that taxation will come at the expense of gambling operators, it will provide the UK with money that can be redistributed elsewhere. These differing levels of regulation across European countries can make it difficult for individuals to keep track of, particularly for those who travel across the continent frequently. Yet the overall trend is one of liberalisation, which should facilitate a growing sense of consensus across European nations.