Who Are the Richest Lawyers in the World?

According to the ‘Robert Walters 2018 Salary Survey’, private practice legal professionals, namely lawyers, have benefitted from an average salary increase of 5% this year. 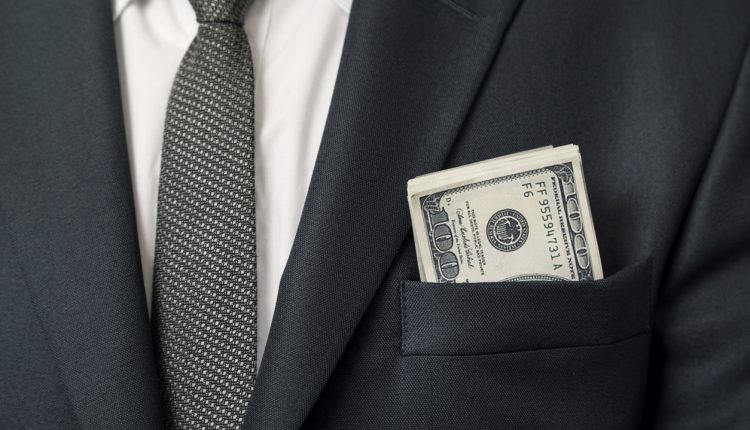 The survey indicates that with Brexit on the horizon, the fight for talent has grown highly competitive, with some qualifying lawyers leaving their firm for competitors’ as soon as they’ve passed the bar.

It states that: “long term staff retention remains an ongoing challenge for private practice firms, with newly qualified lawyers in particular aware of the high demand for their skills and prepared to seek out more lucrative opportunities.”

And whether newly qualified or not, any lawyer would be in the right mind to be looking upward, as some of the most highly paid lawyers in the world are rich because of their status and firm firstly, and their work secondly.

As indicated by Lawyer Monthly’s recently introduced ‘Lawyer Rich List’, complete with celebrity lawyers and highly esteemed professionals, the legal profession has historically been, and continues to prove itself as one of the most lucrative careers to embark on.

You can find out more on these lawyers, how they became so rich, and learn about the remaining top 10 richest lawyers in the world on Lawyer Monthly’s ‘Lawyer Rich List’, which we will continue to update periodically.