It may now be more attractive for tenants to challenge their landlord's refusal to grant them a new lease. 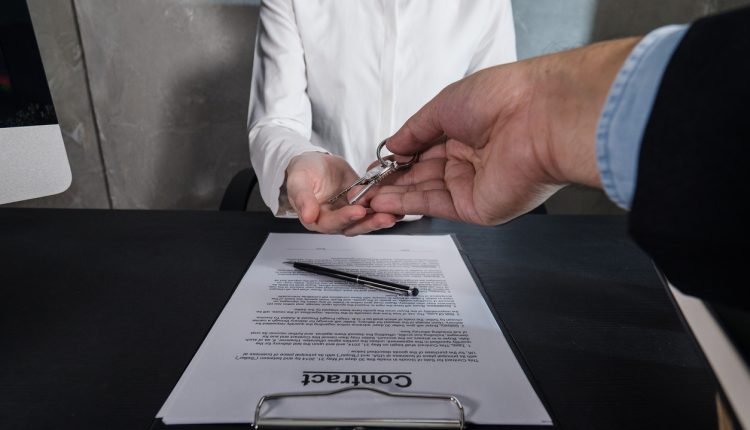 Paul Dunbar, Property Litigation Partner at Ashfords LLP said: “The ruling provides a new basis for the tenant to challenge whether their landlords’ proposals are conditional. This may increase the tenant’s chances of remaining in occupation of their business premises.

This decision will require landlords to consider their position more carefully before seeking to refuse a tenant a new tenancy on the grounds of redevelopment. Following this judgment tenants are likely to scrutinise a landlord’s proposals in even more detail than before.”

This decision will require landlords to consider their position more carefully before seeking to refuse a tenant a new tenancy on the grounds of redevelopment.

The Supreme Court has delivered judgment in one of the most significant property law cases in many years.

In the case of S Franses Ltd v The Cavendish Hotel (London) Ltd, the Cavendish Hotel, located near St James’ Park in West London, had tried to remove a tenant occupying the ground and basement floors of its hotel on the basis that it wished to carry out redevelopment works under section 30(1)(f) of the Landlord and Tenant Act 1954 (‘1954 Act’). The tenant was S Franses Ltd, the well-known textile dealership and consultancy.

In short, Section 30(1)(f) of the 1954 Act entitles a landlord to refuse to grant a new lease to a tenant on the grounds that it intends to carry out works to the premises. Before this case, the landlord only needed to demonstrate a firm and settled intention to carry out the works and a reasonable prospect of carrying out that intention.

The redevelopment works proposed by the Cavendish Hotel had no logical or practical purpose (including, for example, the artificial lowering of only part of the basement floor) but were instead, by the landlord’s own admission, solely designed to satisfy ground (f) in order to remove the tenant from the premises.

In effect, the Supreme Court has reshaped the intention element of ground (f) and enhanced the level of protection available to business tenants wishing to remain in their premises.

Whilst ‘motive’ in itself continues not to be a relevant test under ground (f), the landlord’s motive will be increasingly scrutinised as a means of challenging whether the landlord holds the requisite ‘firm and settled intention’.

In effect, the Supreme Court has reshaped the intention element of ground (f) and enhanced the level of protection available to business tenants wishing to remain in their premises.

It is a long-established tactic for landlords (even those with genuine motives) to ‘beef up’ their programme of works by adding more material alterations to ensure that they satisfy the substantiality requirement of ground (f). Following this judgment, the tenant can challenge whether the landlord has the requisite intention to carry out those additional aspects of the works based on whether the landlord’s sole motive for those aspects is to ensure ground (f) is satisfied. If the tenant were to be successful, those aspects of the works would be disregarded by the Court when determining if ground (f) is satisfied.