Brexit: A Halfway House to Becoming Independent or Remaining Locked-Up?

Following the debut of the recent draft withdrawal agreement, Jonathan Askin, partner at law firm BLM, examines what this will mean for industries from financial services to fishing. 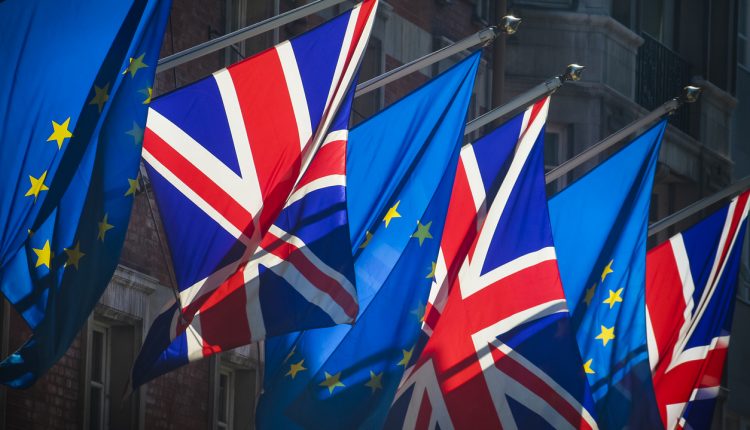 Within twenty-four hours of the announcement of the withdrawal agreement, numerous Conservative MPs and Cabinet Ministers had resigned in protest. Amongst them were Brexit Secretary Dominic Raab and Shailesh Vara as the minister of state for Northern Ireland, who stated the withdrawal agreement “leaves the UK in a halfway house with no time limit on when we will finally be a sovereign nation“.

Many will agree with Dominic Raab that the transition period set out and the further ‘backstop’ arrangements aimed at preventing the return of the hard border in Northern Ireland could potentially allow the EU to “hold a veto over our ability to exit”.

Some believe the ‘backstop’ is needed to ensure the Good Friday Agreement is maintained if a trade/ customs deal is not agreed in the transition period. Numerous businesses that have UK/EU interests, contracts or supply chains wanted to see a transition period in the withdrawal agreement to allow them to continue trading and operating without the introduction of tariffs and complex customs arrangements whilst a UK/ EU trade deal was finalised.

Crucially, the ‘backstop’ arrangement includes no unilateral termination rights for the UK, which could significantly harm the negotiating power of the UK in relation to the trade deal going forward. It’s always much more difficult to reach an agreement when the other party is already in place and holding many of the cards.

Further, whilst the withdrawal agreement covers various issues, such as a commitment to protect the rights of UK nationals already living and studying in the EU and vice-versa, protection of various geographical goods (such as Welsh lamb), the transition period and the divorce bill – it is silent on many other very important matters.

For example, fishing is excluded from the agreement because it appears it is simply too controversial. The EU and UK will have to use their best endeavours to come to a separate agreement in relation to fishing and waters, and there are still major questions about the rights of UK nationals to work cross-border.

With very little time to return to the negotiating table and many politicians feeling the withdrawal agreement is unacceptable, British industries, business and citizens look to be left in a halfway house along the path to exiting the EU.

The withdrawal agreement and political declaration does cover financial services, stating that financial stability, market integrity, investor protection and fair competition will be preserved respecting both the UK and EU’s ability to take equivalence and regulatory decisions. This approach would not, however, cover the insurance industry, as equivalence under Solvency II does not grant market access for insurance business (though re-insurance is treated differently), and so does not, therefore, appear to preserve passporting rights for UK insurers.

With very little time to return to the negotiating table and many politicians feeling the withdrawal agreement is unacceptable, British industries, business and citizens look to be left in a halfway house along the path to exiting the EU. Businesses across all sectors that have contracts, supply chains or interests that straddle the UK/ EU should now prepare for a hard Brexit to ensure continuity of business, contracts, supply chains and resourcing if they haven’t already done so.