Will New Guidelines Improve Court Access for the Media?

A practical new guide on media access to courts was issued by the HM Courts & Tribunals Service (HMCTS) in late October. 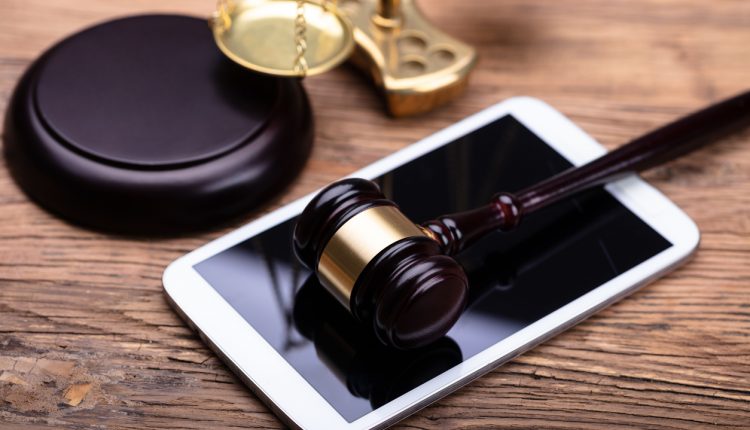 Stephanie Glover, Senior Consultant at Pagefield Global strategic reputation consultancy talks Lawyer Monthly through newly proposed guidelines for media access to courts that was issued by the HM Courts & Tribunals Service (HMCTS) at the end of last month and which raised larger issues.

Developed by a working group involving media representatives it aims to foster a cooperative relationship between court staff and journalists, acting as an accessible first point of reference for court and tribunal staff who handle information requests from the media or arrange media access to trials.

As part of a wider initiative to promote open justice alongside the new guide, Courts Minister Lucy Frazer chaired a roundtable discussion earlier this month with newspaper representatives, broadcasters and online media platforms to discuss ways of enhancing court access.

But what impact will this new guide have?

Divided sections containing detailed jurisdictional advice the guide covers the handling of routine media enquiries as well as queries about high profile cases. It expressly recognises the fact that such requests are often made under the pressure of production deadlines and stresses the need for timely and relevant responses wherever possible.

One of the key issues is fair access to courtrooms and seating. The guide advises capping seating allocations by organisation and ensuring local media representation, and for high profile trials and hearings recommends contingency plans for seating at the risk of sudden influx of media interest.

Email and social media in court

Court staff are often faced with numerous information requests from the media at short notice and matching media demand for seats is a particularly sensitive issue.

Court services and media reporting are both becoming increasingly digitised and the data protection laws that came into effect in May 2018 have caused confusion over what information court staff can legally provide to journalists.

The guide clarifies that media representatives do not need to apply for permission to text, email or use social media in court. Court staff are also expressly instructed that they can disclose certain kinds of information without breaching data protection legislation.

The promotion of press freedom must always be balanced against the rights of litigants and accused persons to a fair trial.

Critics might argue that more legal reporting increases the risk of prejudice to the jury in the context of a criminal trial, even in spite of rigorous laws against contempt of court.

The promotion of press freedom must always be balanced against the rights of litigants and accused persons to a fair trial.

It remains to be seen whether the recommendations in the guide will actually achieve better media access to the courts or if they will trigger a countervailing increase in applications for the conduct of private hearings (i.e. not open to the public) or for orders restricting disclosure of court documents or other information. This would not only detract from open justice but would increase both the administrative burden on courts and the costs of litigation.

Whatever the outcome, courts are now evidently more in the public eye than ever. Media coverage of legal proceedings carries huge reputational risks for the parties involved and getting professional reputational advice is essential to mitigate the risk of lasting damage.