Should There Be Greater Regulation of Internet Connected Devices? 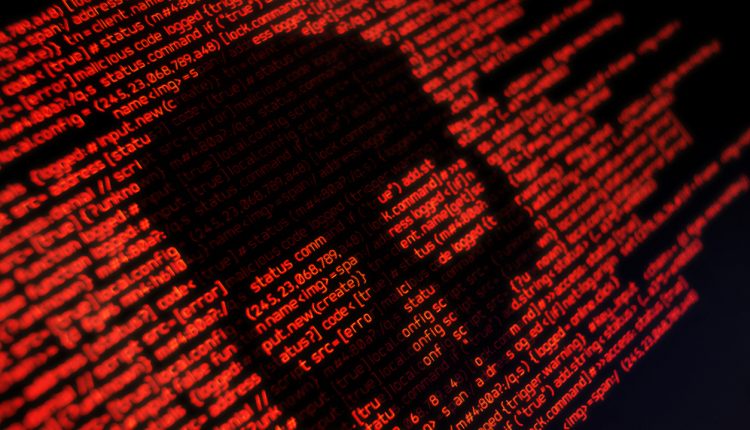 On the day the National Science and Media Museum in Bradford opens a new exhibition exploring internet connected devices, a survey of 2,000 people aged 16 and over reveals that more than two thirds of respondents believe there should be greater regulation of these devices in relation to issues such as data protection, age restrictions and online security.

“In Never Alone we look at some of these issues, exploring the benefits and also potential consequences, as this technology becomes more and more prevalent in everyday life.”

The survey results are revealed as the National Science and Media Museum in Bradford opens its new free-to-enter exhibition Never Alone: What Happens when Everything is Connected? (16 Nov 2018 – 3 Feb 2019) which examines the recent proliferation of smart objects and connected devices. From the humble webcam to children’s toys, there is a growing list of connected items found in homes. It is estimated that more than 8 billion devices can now be found in households across the globe – more than the number of people on earth.

The questionnaire, conducted by Censuswide on behalf of the museum also revealed that from those surveyed it is households with teenagers aged 13 – 17 years old that are the most likely to have more than 10 internet connected devices, including computers, phones, smart speakers, smart watches, home controls and toys. 16% of households with teenagers have more than 10 devices, compared to 7% of all those questioned.

Other questions asked included whether manufacturers are doing enough to make their devices as secure as possible. Nationally, 40% of respondents believe they are, 29% said ‘no’ and 31% said ‘I don’t know’.

There was a generation gap apparent in responses to this question – only 3% of people aged 55+ said technology companies were ‘definitely’ doing enough, compared to 15% of 25-34 year-olds.

Another question demonstrated a difference in opinion across the age ranges: ‘If it were proved to be medically safe, would you have an implant that directly connects your brain to the internet?’. Only 6% of people asked aged 55+ said ‘yes’, compared to 31% of 16-24 year olds who said they would. Nationally, 20% of all respondents said they would have the implant.

Dr Sarah Rawlins, content developer for the Never Alone exhibition, said: “People seem to be aware of issues around internet connected devices, particularly on the question of regulation, however whatever the concerns, they do not seem to be stopping connected devices being increasingly used.

“In Never Alone we look at some of these issues, exploring the benefits and also potential consequences, as this technology becomes more and more prevalent in everyday life.”