Rights for Robots: How the Law Could Protect AI Over Humans 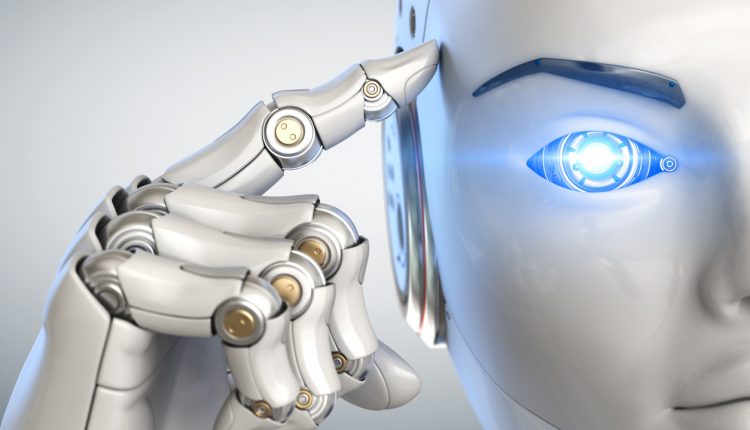 What would happen if by granting Artificial Intelligence (AI) a ‘legal person’ status, the law eventually took sides with an artificial creation over a human being? Experts at Hudson McKenzie explain below.

The European Commission (EC) recently refused the European Parliament (EP) request to grant Artificial Intelligence (AI), such as robots, an “electronic personality”, in which would thus give AI and therefore robots a legal personality.

This means that as a ‘legal person’, robots and AI would therefore have the same rights, duties and obligations as humans – creating an ultimate synchronization between humans and AI altogether.

Although the reasonings for rejections of the EP’s proposal were based upon the nonsensical elements to granting AI a status of equality with humans, how far is this really a ridiculous measure of the EP to have suggested? For instance, especially in the Western World, every human being is now likely to live side by side with technology and AI within their daily lives – whether it be their mobile phone, tablet or some other machinery that is now integral to a human’s everyday functioning.

Thus, as so much AI has now taken over the average human’s daily habits, to the point where most cannot live a day without using AI, how long will it be before AI and human beings are indistinguishable, leading to the necessity for AI to be representative within law as a ‘legal person’?

Already, budding law students are being prompted to study coding as part of their law studies, with the increasing amount of AI being introduced into the legal arena – thus is by considering AI as a ‘legal person’ like a human being, simply the natural cause of events that are inevitable with the given rise of technology?

However at present, as under EU law only a Member State can determine who a ‘natural person’ is, could there be foreseeable amendments in the future in which AI will be regarded as a ‘legal person’ when considered as a double to an already existing natural legal person (a human being), who is directly associated with the specific AI in question?

For example, as a ‘normal’ human being now inputs most of their daily lives onto AI such as their own mobile phone, could each AI user become a double ‘legal person’, in which their natural ‘legal person’ status is split between their ‘natural’ self and ‘artificial’ self from a legal perspective?

One of the possible foreseeable downfalls to this type of amendment could be that eventually the two double legal entities of one natural person may eventually merge back into one natural legal person, with the artificial side being synchronized completely into the human being.

Being so, this may ultimately cause vast legal complications, specifically regarding Human Rights, as AI and humans become one within law, meaning that a human could potentially loose valuable Human Rights if a court goes in favour of an artificial legal entity instead.