Progress is Slow on Lifetime Tenancies Vs Fixed Term Tenancies 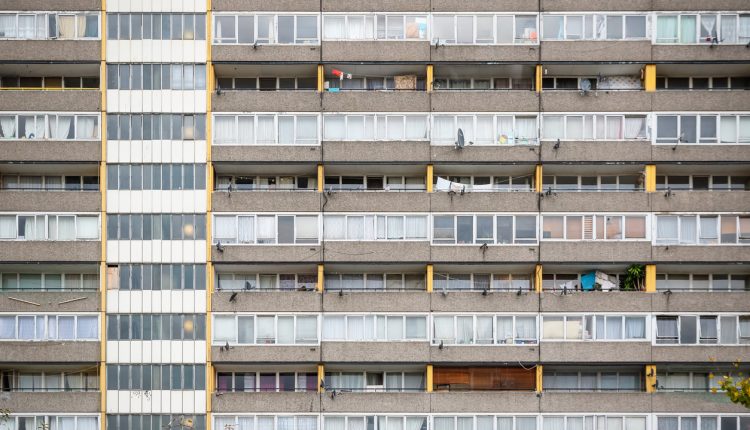 Following a recent green paper on housing, Joanne Young, Legal Director in the Property Litigation Team at Ashfords LLP, specialising in housing management, explains why housing officials are taking one forward and two steps back.

In November 2010 the Con-Lib Coalition Government, still relatively fresh from their election victory and full of determination to effect real change in housing, issued a consultation paper – “Local Decisions: a fairer future for social housing.”

In the foreword, the-then Housing Minister Grant Schapps talked of his desire to see social housing acting as a “springboard to help individuals make a better life for themselves.” He recognised that social housing is a scarce commodity – and so the system needed to be “flexible”, so housing can be used to assist those who need it most, with housing providers having the flexibility to use housing stock in any particular area in a way that best suits that particular community. That document went on to highlight that the lifetime tenancy regime takes no account of changing circumstances of the tenant, gives a succession right to families who may be capable of obtaining their own housing and leads to under-occupation.

The ‘flexible tenancy’ idea was born and as a result was introduced by the Localism Act 2011. Social housing providers were given the ability to grant fixed term tenancies for a minimum period of 2 years to their tenants, instead of granting “lifetime” secure or assured tenancies. The longstanding position that a tenant who complied with the tenancy terms (and there were no major redevelopment plans) could remain a tenant for life, started to ebb away.

The key feature lacking from the Localism Act was compulsion. Social housing landlords were not obliged to offer fixed term tenancies – and so few did.

A House of Commons Library Briefing Paper from September 2018 highlights a 2016 Equality Impact Assessment on lifetime Tenancies. In 2014/15 just 15% of social housing tenancies were let pursuant to fixed-term tenancies. Anecdotally, some of Ashford’s housing clients had expressed a general unease with such a fundamental change to the social housing landscape; others were simply holding back for practical reasons, wanting to see how fixed-term tenancies worked for other providers before taking the plunge themselves.

As recently as 2015, the Government was still intent upon expanding the low uptake of fixed term tenancies. The Housing and Planning Act 2016 included the provisions needed to compel local authorities to grant fixed-term secure tenancies subject to a few exceptions. However, the regulations needed to bring these provisions into force are not yet live – and it now seems unlikely that they will ever come into force.

Even before getting to the detail contained in the August 2018 Social Housing Green Paper, the change of stance on fixed term tenancies was apparent. The forewords given by both the Prime Minister and the Secretary of State for Housing, Communities and Local Government talk of “integrated” neighbourhoods, “thriving communities” and of the need to provide a “secure” roof over the head of every person. Much of the criticism levelled at flexible tenancies is that the lack of security destroys communities.

The current Green Paper seems to alter the thinking on fixed term tenancies. It states that the Government have acknowledged that, since the 2016 Act, there has been “a growing recognition of the importance of housing stability for those who rent.” The Paper highlights the recent consultation re extending tenancy periods in the private rented sector; to have such ideology sitting alongside provisions that curtailed security in the social housing sector is sending mixed messages, and so the Green Paper goes on to state that “we… have decided not to implement the provisions of the Housing and Planning Act 2016.” Crucially however, it is of note that the Green paper adds “at this time.”

Perhaps in an attempt to save face, the paper goes on to state that “We continue to recognise the benefits of fixed term tenancies in the right circumstances”, and instead say that it is up to social housing landlords to make decisions as to whether fixed term tenancies should be used at a local level. It is therefore entirely discretionary and unlikely in the current climate to lead to any compulsion on housing providers to grant fixed term tenancies.

So, what does the future hold for fixed term tenancies?

It is unlikely that any landlords who are not using flexible tenancies at this stage will be keen to introduce them. We may even see landlords who are currently using this tenure phasing them out; many of the fixed term tenancies that have been granted may well be coming to an end in the coming year or so, and so they may simply be replace with secure or assured, lifetime tenancies.

The Green Paper does not however set out any desire to expressly repeal the 2016 Act provisions; in fact, far from it. The use of the phrase “at this time” does give this or any future Government an ability to revive the mandatory use of fixed term tenancies in the future.

Social housing is an increasingly scarce resource, and something has to change to avert a major housing crisis. There is a strong argument for saying that the use of fixed term tenancies will lead to better management of housing stock, enabling more effective use of a limited housing supply.

It may be that this controversial proposal is not dead and may be one of many difficult decisions which need to be made to address the chronic housing shortage.