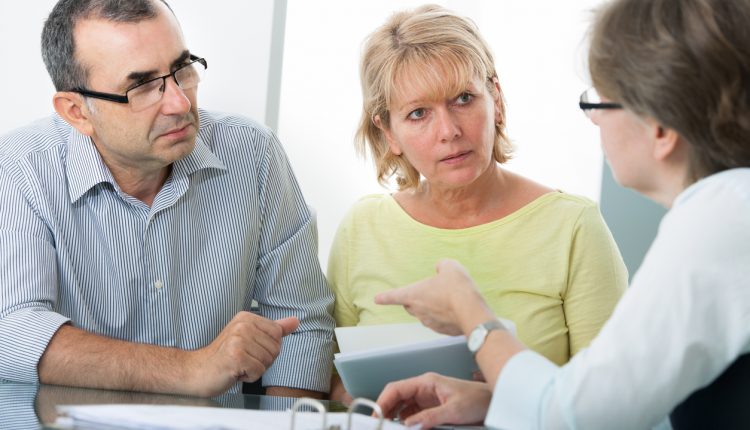 Below, Andrew Wilkinson, will dispute specialist at Shakespeare Martineau, comments for Lawyer Monthly on the Government’s move to increase probate fees.

The Government is giving with one hand and taking away with the other. Described as a ‘stealth death tax’ this has come about because the court system is underfunded and while increased investment should improve things, the proposed system is inherently unfair.

Improvements such as increased adoption of technology, for example, allowing families and executors to make probate applications online, are badly needed to speed up the out-of-date court system. However, the idea of calculating fees on a banded system makes little sense – the probate office has to do the same work, regardless of whether the estate is worth £10,000 or £10 million. On a practical note, funding these higher costs could also prove a challenge for executors.

The hike in costs will come as a shock to those individuals who are trying to establish what will happen to their estate upon death. The changes could lead them to take risky measures when arranging their affairs in order to try and avoid or reduce these substantial fees after their death. Some people could be put off from applying for a grant altogether.

For example, some individuals may choose to relinquish some or all control over their estates, causing a greater risk that their intentions may not be followed after their death.

Individuals may also be tempted to put assets into joint names to ensure they are automatically transferred to the surviving party without the need for a grant. Some will choose to transfer assets away from themselves, by using trusts. Similarly, deathbed planning involving a transfer of assets could result in more disputes among the key beneficiaries, fuelling hostile litigation.”

When it comes to the Government’s tax strategy, estates are often seen as a soft target and it seems inevitable that these fees will increase further over time. Whether they will make a significant difference to the quality of the probate service, however, is another matter entirely.