Over Half of Government Departments Are Not Future-Proofing Digital Transformation

Study across 95 central government departments, bodies and organisations finds that legacy infrastructure is hindering the adoption of automation and other emerging technologies. 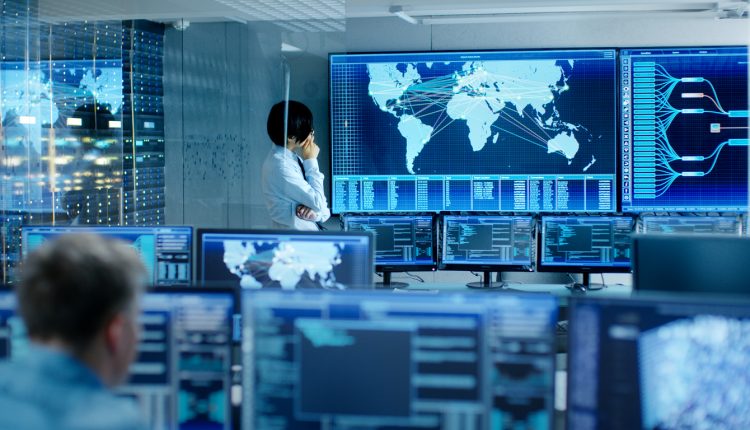 Research commissioned by Zaizi, a leader in end-to-end digital services, found over half of government departments are seeing slow or partial progress in digitising their processes, with even less exploring automation. As a result, government digital transformation projects are not as efficient as they could be and not future-proofed to take advantage of emerging technologies and meet the ever-rising expectations of the British public.

The reason why departments are seeing poor progress could be because government departments are lacking the skills, expertise and vision needed to execute robust digital transformation projects. Legacy infrastructure is also stagnating progress with 65% of the respondents saying their existing ICT infrastructure is hindering or partially hindering the success of implementing digital services and automating their processes.

The survey also found that 50 of digital transformation projects are overlooking technologies that include: Internet of Things (IoT), Robotic Process Automation, Machine Learning and Artificial Intelligence.

In contrast, respondents were more confident about their ability to implement more established technology platforms such as cloud services and Software-as-a-Service – with 44 and 29 respectively stating they had ‘quite a lot of’ skills and knowledge in these areas.

Aingaran Pillai, CEO, Zaizi, commented: “Every organisation is a software company of some guise in today’s world, yet this research indicates that government is yet to embrace this mindset. However, it’s hard to do so when you don’t have the skills and expertise to imagine digital transformation projects not just in the context of today, but also tomorrow. The risk is that current projects will become a burden on the public purse because in five years’ time – or less – they will need to be revamped.

“Brexit looms large on the horizon and will compound the digital limbo government departments find themselves in. In the short term, it will need to digitise rapidly and smartly to minimise disruption to how Government does business, but longer term now is the time to think more creatively about how this digital chasm is addressed from early talent capture through to embracing new ways of working,” Pillai continued.

Other key findings include:

Pillai concludes: “Digital transformation is complex – the pace of technical change has never been so great. That’s why it is imperative that agility is built into projects so that in the future they can flex to incorporate new platforms with ease and we can avoid the dark days of vendor lock-ins that strangled public sectors’ ability to innovate. Culture is a key element to delivering the digital agenda, so that over half thought there was a resistance to change is concerning – especially given that knowledge transfer and empowering employees (65) were considered high ranking success factors. The intent and the will are there, but there is still much work to be done on the digital agenda.”