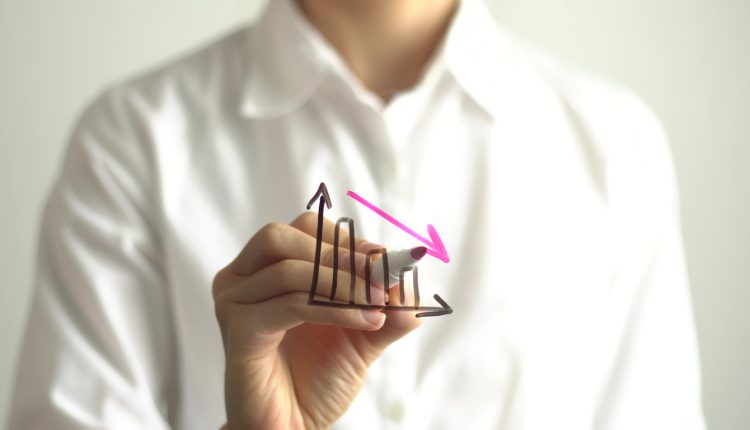 The report has revealed that the number of companies becoming insolvent grew at the highest rate since 2009 during the third quarter of 2018. The construction sector has been most impacted, as 2924 construction companies were recorded insolvent in the 12 months leading to the end of quarter three, followed by the wholesale and retail trade as the second most impacted sector.

Commenting on the last Budget before Brexit, Rick Smith, Managing Director at Forbes Burton, said: “One of the key causes of insolvencies is the pressure being put on businesses in the run-up to Brexit. Some of the Chancellor’s pledges are good news for smaller high street retailers, but the main issue is that business rates overall are still too high – and there really needs to be some sort of wholesale reform to turn the high street around.

“The new digital services tax announced in the latest Budget will probably not help the high street directly as it only applies to businesses that have £500 million turnover. However, it does go some way towards levelling the playing field.

“It’s a small step in the right direction but these measures will need to go further to have any major effect.”

With the countdown to Brexit day now on, and unease being felt across the country as a clear exit plan is yet to be devised, Forbes Burton is urging businesses to address any gaps in their knowledge in these uncertain times.

Rick added: “At the minute all fingers point to the likelihood of a no-deal Brexit which will inevitably impact the UK economy for some time. Our advice to companies would be to avoid any risks, cut controllable costs and to keep an eye on the competition.

“Ahead of the Brexit decision it’s likely that costs will increase for businesses reliant on import/export trade, so it’s advisable to ensure there is a healthy kitty to aid cash flow for VAT changes and additional stock. Also, access to EU business grants will likely cease, causing some disruption as businesses seek an alternative source of funding.

“Employment is also likely to be hit hard as businesses will need to review the immigration status of employees. Brexit isn’t going away – and preparation is essential.”

For over 30 years Forbes Burton, based in Grimsby, has been helping companies with financial difficulties and insolvency issues. The company is committed to a rescue and recovery culture where possible and is well practised at guiding companies through financial hazards.