Kenya, along with its economy, is fast growing. We hear from Mercy Wairua, an infrastructure lawyer on how Kenya is developing. She touches on regulations and changes, which may, and already have had some impact on the country. 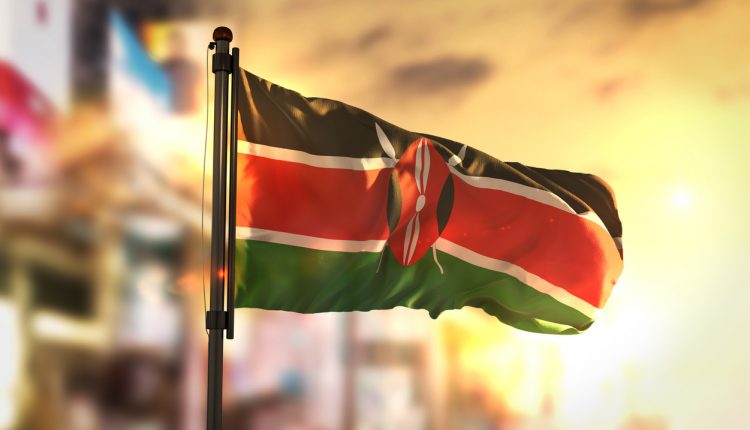 According to reports, Kenya is set out to be one of the top five fastest growing economies in Sub Saharan Africa; how has the infrastructure sector contributed to this?

Infrastructure has an impact on several key components of Kenya’s economy and its growth. As at the end of the year 2017, transport accounted for 7.3% of Kenya’s Gross Domestic Product (GDP), electricity supply 1.7%, water and waste management 0.7% and construction 5.5%. Agriculture, manufacturing and trade, all of which rely heavily on access to infrastructure, accounted for 34.6%, 7.9% and 7.6% of the GDP. That means that infrastructure directly or indirectly affects about 65.3% of the country’s GDP.

Kenya moved up 19 places in the World Bank’s Doing Business 2018 to rank 61st amongst 190 economies across the world, continuing a four-year trend of consistent improvement in the ease of doing business in the country. The report examines factors such as access to electricity which is linked to power generation infrastructure and the ease of cross border trade which is affected by transport and logistics infrastructure.

Kenya is also home to a vibrant Information and Communication Technology (ICT) sector supported by a growing telecommunications infrastructure that has been noted for such characteristics as high internet speeds, according to the Worldwide broadband speed league 2018 report, high mobile phone usage and innovative financial technology products.

According to the United Nation’s Conference on Trade and Development Kenya also saw a 71% increase in foreign direct investment between the year 2016 and 2017 to $672 million; significant portions of the inflows could be attributed to the sectors highlighted above, including information technology as well as infrastructure projects such as the Standard Gauge Railway.

Eight years since Kenya enacted a Constitution which introduced a devolved government, the country is yet to develop and implement regulatory, institutional and procedural frameworks to facilitate county government-initiated, large scale infrastructure projects.

Have there been any regulatory or Bill updates which have contributed to infrastructure development?

Yes, Kenya is similar to some of the other African countries in the sense that the creation or improvement of regulatory frameworks is both a pre-requisite and a spur for the acceleration of infrastructure development. One of the significant legal changes was the introduction of a Public Private Partnerships (PPPs) Act in the year 2013 which created structures for the private sector to play a more active role in infrastructure development. Previously, PPPs were bundled together with other public procurements and the legal provisions governing them were inadequate to provide the clarity, processes and institutions needed to make them work. The enactment of the PPP Act was followed by the PPP Regulations 2014 and the Public Private Partnerships (Project Facilitation Fund) Regulations 2017, which set up a fund to support capacity building to finance the development and procurement of infrastructure projects, and to provide viability gap funding for projects.

A majority of infrastructure projects are undertaken at the national government level.

Where do you personally think Kenya is lacking, in terms of better developing its infrastructure; from this, can you share any changes you would welcome, to ensure the economy and country prospers in the future?

Eight years since Kenya enacted a Constitution which introduced a devolved government, the country is yet to develop and implement regulatory, institutional and procedural frameworks to facilitate county government-initiated, large scale infrastructure projects.

Another challenge is the availability and quality of data available to support the risk assessment that is a vital part of infrastructure development. While institutions such as the Public Private Partnerships Unit and the Ministry of Transport, Infrastructure Housing and Urban Development, are taking steps to collate the relevant information, there are still gaps in both macro and micro-economic data needed to support both public and private stakeholders in the infrastructure sector.

How would such changes also welcome increased development, such as ensuring smaller communities and villages have access to better transport or electricity (etc.)?

A majority of infrastructure projects are undertaken at the national government level. This centralisation places an immense burden on a handful of public agencies, which could be argued to limit both the number of projects and the speed at which they can be developed and implemented.

A framework for county governments to initiate, develop, procure and implement infrastructure projects would distribute the responsibility and potentially hasten access to the amenities and services linked to infrastructure, by prioritising infrastructure that is focussed on the needs of specific communities within the counties.

Mercy W Wairua is legal counsel at Mota-Engil Africa, an international developer and contractor with a legacy spanning more than 70 years of working on high impact infrastructure projects, with a focus on transport, logistics, power generation and waste management. Together with other legal counsel in the department, Mercy advises on the company’s projects across the African continent, utilising her knowledge on the legal aspects of infrastructure development, public private partnerships, project finance and power generation to contribute to the work undertaken by the projects and business development team. She is currently involved in infrastructure projects at various stages in Malawi, Uganda, Ghana, Zimbabwe, Nigeria, Mozambique, Rwanda and Kenya.