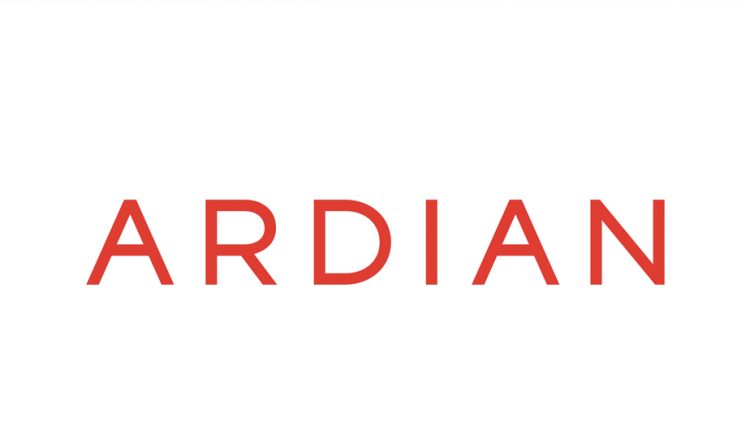 Ardian, a world-leading private investment house, announced that it has signed an agreement to acquire a majority stake in Inula Group from Vendis Capital, Dominique Baudoux (Founder & Chairman) and Sergio Calandri (CEO).

Inula Group was created following the merger of Pranarôm and HerbalGem, two pioneering laboratories specialized in natural therapies, founded in 1985 and 1986 respectively. Inula is a key player in the herbal remedies market, specializing in fast growing sub-sectors such as aromatherapy, gemmotherapy and Bach flowers, through three brands: Pranarôm, HerbalGem and Biofloral. Thanks to its strong scientific approach and the quality of its products, the Group has experienced significant growth over the past years and is now present in more than 25 countries, with leading positions in France, Belgium, Spain, Italy and the USA. 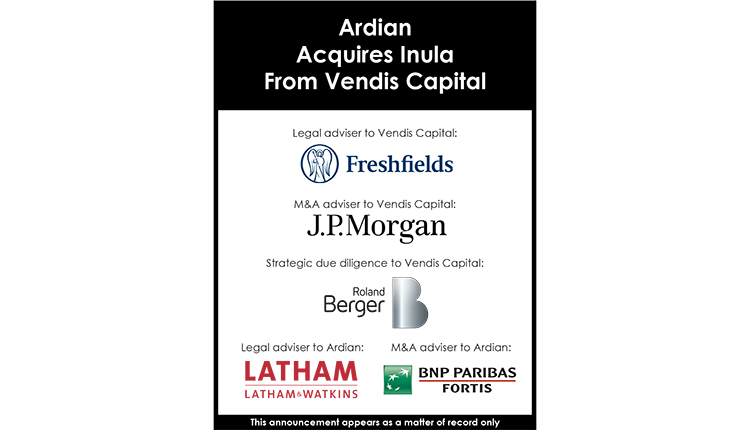 As part of this transaction, Sergio Calandri, CEO of Inula, will reinvest alongside Ardian. Vendis Capital and Pranarôm’s Founder, Dominique Baudoux, should also continue to support the Group.

Bruno Ladrière, Managing Director, Ardian Buyout, and Daniel Setton, Director, said: “We are pleased to be partnering with Inula’s team and we thank them for the confidence they expressed during this operation. We look forward to supporting them in the next phase of the company’s development, helping them reinforce Pranarôm, HerbalGem and Biofloral in their segments in Europe and globally. This transaction is a good example of Ardian’s expertise in supporting SMEs in their ambitious growth strategy.”