Why Should the Banking and Finance Sector opt for Mediation? 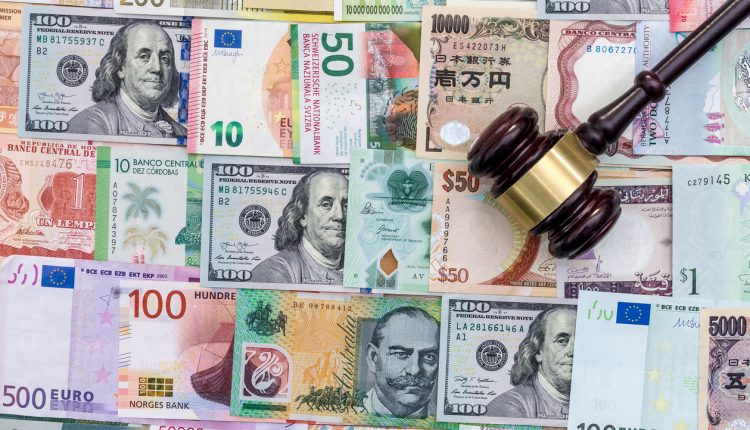 Litigation is famously known for being expensive and lengthy. With attitudes towards mediation slowly shifting, we get in touch with Anthony Trace QC from 4 Pump Court, who shares more on why mediation, especially for those in the banking and finance sector, is reaping benefits.

He states: “If anyone has not yet seen for themselves the benefits of mediation, then I would urge that the mediation process is tried with an open mind and a desire to settle. Doubters will, I am sure, be pleasantly surprised!”

When should those in the banking and finance sector opt for mediation, as opposed to arbitration or litigation?

In my view, those in the banking and finance sector should seriously consider opting for mediation, as opposed to arbitration or litigation, for four reasons: first, mediation is not a combative procedure such that a deal is more likely to be achieved; secondly, mediation does not lead to a decision by a third party (i.e. a Judge or an Arbitrator) who may impose a resolution of the dispute that neither side likes; thirdly, using mediation is likely to result in a friendlier resolution of the dispute such that, if the parties wish to continue in a trading relationship, it may be much easier for that to occur; fourthly, the chances of an outcome that is swift are more likely in a mediation – on average some 86% of mediations settle on the day or shortly thereafter and it is often a much quicker process to get to mediation with many fewer documents (normally, a core bundle only with short Position Statements produced in advance of the mediation).

What common challenges are you presented with when facilitating an agreement between parties in the banking and finance sector? How do you overcome such challenges?

Common challenges presented when facilitating an agreement between participants from the banking and finance sector in a mediation are client confidentiality and disclosure of sensitive documents. For example, a dispute may raise issues that one party to the dispute says should be examined with a view to other deals, or so far as other clients are concerned. I find that the best way to deal with such matters is to raise them with the participants in the mediation in advance, so that any relevant approvals can be obtained.

How have notions towards mediation changed over your years of practice? What else are you predicting for the future in this field?

Attitudes towards mediation have also changed amongst those traditionally resolving disputes such as the Judiciary: there is a growing consensus among such people that parties should be encouraged to mediate if at all possible.

Moreover, from the above, as you work along several jurisdictions, would you say mediation is globally accepted, or is there still a way to go?

Looking at matters globally, there are some jurisdictions which are not as accepting of the mediation process as in the UK, but attitudes are changing rapidly.

Anthony Trace QC graduated from Cambridge with a First in Law in 1980. He was called to the Bar in 1981 and appointed a Queen’s Counsel at the young age of 39. During his 35-year career as a litigator he led in many of the most high-profile cases in the UK and International courts, including acting for Berezovsky, in the Lehman Brothers Administration and in the Beijing Olympics ticket fraud proceedings. His litigation skills and extensive knowledge of litigation are matters that he brings to his mediation practice at 4 Pump Court. Anthony is recommended as a Mediator in Global Legal Experts 2018. He is accredited by CEDR, is a Civil Mediation Council Registered Mediator and on the CEDR Consumer Panel. Anthony was voted “Commercial Mediator of the Year – England” in the CorporateLiveWire Global Awards 2018 and is recommended by Advisory Excellence for Commercial Mediation in England.

For appointments of Anthony as a Mediator, contact Carolyn McCombe: cmccombe@4pumpcourt.com