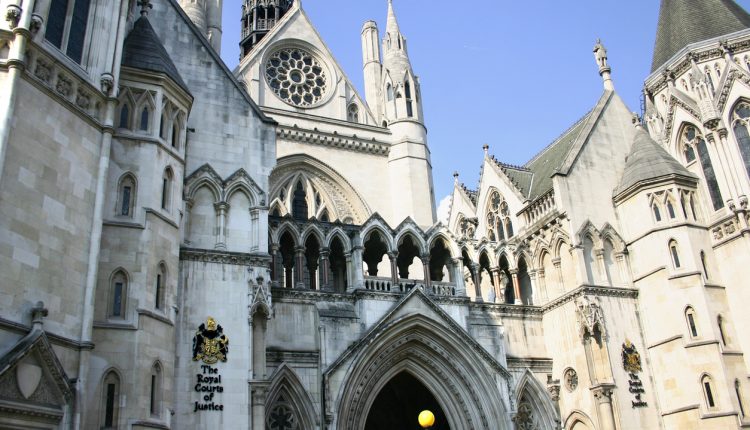 In a time of unprecedented uncertainty and huge shifts in society, passionate, resolute leaders driving positive change for the good of families across the country are more important than ever. The retirement of the outspoken Sir James Munby this year starkly highlights this, and as a family law professional and fellow advocate for humanity sitting at the heart of the legal system, I know I’m not alone in saying that he will be missed.

Throughout Sir James’ five years’ as president, he has been a refreshing force for good. From championing the vision of a family law system built around the welfare of children and families to highlighting the failings of the government, the care system and problematic practices in the courtroom, he has been an unwavering voice for reform.

He has been at the forefront of advocating transparency in the family court system and has spoken openly and frankly about the “inhumanity” of splitting up elderly couples moving into care homes. Cuts to legal aid also sat at the top of his agenda, directly challenging the government in the face of a family court system at breaking point.

Sir James recently spoke at the 6th annual ‘Voice of the child’ conference to urge the Family Justice Young People’s Board (FJYPB) to continue the fight to improve our family justice system, addressing the government’s failure to introduce legislation to stop the cross-examination of abuse victims as one of the key ‘deeply depressing’ setbacks that are halting the progress of a more aspirational justice system.

Right until the end of his tenure, Sir James faced intense media scrutiny but despite this, he has done a terrific job of raising public awareness of the current state of our legal system. A firm view of the right way to treat fellow human beings has been the cornerstone of his outspoken professional views and over the years, through snippets in the papers, His well known  reports to practitioners of his ‘Views from the President’s Chair’ and in his judgements, we have seen this more times that I can count.

After all, if those at the top of  the tree of Justice won’t speak out against injustice then who will?

I think I can say with certainty that Sir James Munby’s passion for welfare and humanity will continue to shape family justice reform in the years to come. Looking to the future, we welcome Sir Andrew McFarlane as the newly appointed President of the Family Division.

Although reform is a long and slow process, the future of the system is bright and welfare-focused thanks to Sir James’ passionate leadership.

How Is Property Divided?