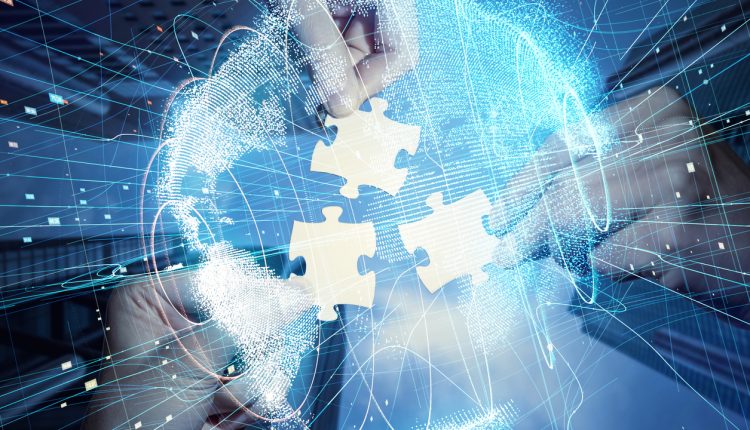 The value of offshore M&A deals in the first half of 2018 nearly matched the total recorded for the entirety of 2017, according to a report released by Appleby.

The latest edition of Offshore-i, an Appleby report that provides data and insight on merger and acquisition activity in the major offshore financial centres, focuses on transactions announced over the first half of 2018. Following a similar pattern to most of the world’s regions, the volume of offshore deals has fallen back from levels seen in the latter half of 2017, while value is on the rise.

“So far this year, there has been more than $215bn spent in the offshore region, with the average deal size of $161M representing almost double that of 2017,” said Cameron Adderley, Partner and Global Head of Corporate at Appleby. “There are echoes of 2015, a remarkable year for offshore.”

The most frequent types of deals were acquisitions, capital increases and minority stakes in other companies. Typically, these three categories have been fairly balanced but the last 18 months have seen acquisitions move notably ahead to where they now make up 40% of all deals.

“Increasingly, firms are choosing to top up an existing stake and secure control of an investment outright,” Adderley said. “This makes sense with the increasing competition for quality targets, a low-risk environment and easy access to finance.”

The M&A Environment Across Jurisdictions

In total, there were 1,344 deals recorded in the first half of 2018, representing a 10% decrease when compared to the last six months of 2017. The total deal value of $216bn, meanwhile, marked a 68% increase over the second half of 2017 and was driven in part by the $62bn acquisition of Jersey-incorporated Shire PLC by Japan’s Takeda Pharmaceutical. Each deal in the offshore region’s top 10 was worth more than $2bn.

Billion-dollar deals have become frequent in the offshore region, with 28 reported in the first half of this year. The surge of big transactions has been bolstered by a desire by boards of major companies to head off disruptive technological threats and accelerate growth, according to the report.

As is typically the case, the Cayman Islands was the busiest jurisdiction for offshore transactions in the first half of 2018, recording 421 deals. It was followed by Hong Kong (334 deals), the British Virgin Islands (236 deals) and Bermuda (146 deals). Jersey was the offshore leader in terms of total value in the first half of 2018 as a result of the Shire PLC acquisition.

Last year saw new highs for offshore IPOs and that momentum has continued into 2018, with 180 companies announcing their intention to go public in the first half of the year.

The top sub-sector for announced offshore IPOs is information service activities, while another popular field is financial services, the report found. Both are benefiting from the positive effects of dramatic change in their underlying industries. Offshore IPOs typically occur on US, London or Hong Kong stock exchanges, with Hong Kong being an especially popular choice for the Cayman Islands, the busiest jurisdiction for IPOs.

While the primary focus of Offshore-i is on transactions in which offshore targets are purchased by investors, the report also examines deals in which the acquirer is based offshore. There were 1,640 outbound deals worth a combined $187bn in the first half of 2018, with offshore companies reaching out across some 75 countries outside the region.

China, the US and the UK make up the bulk of the locations targeted while Australia and Singapore have seen a lot of interest as well. Western Europe saw a high concentration of $ billion-dollar deals – Finland, Italy, Luxembourg, Spain, Switzerland and the UK were all recipients of high value offshore attention.

The top 10 outbound deals were each worth over $3bn and included the purchase of Patrón Spirits International AG, maker of the popular Patrón tequila, by global spirits giant Bacardi, which is headquartered in Bermuda. Half of the top 10 targets were data processing companies.