Justice Week: Is the Family Justice System in Crisis? 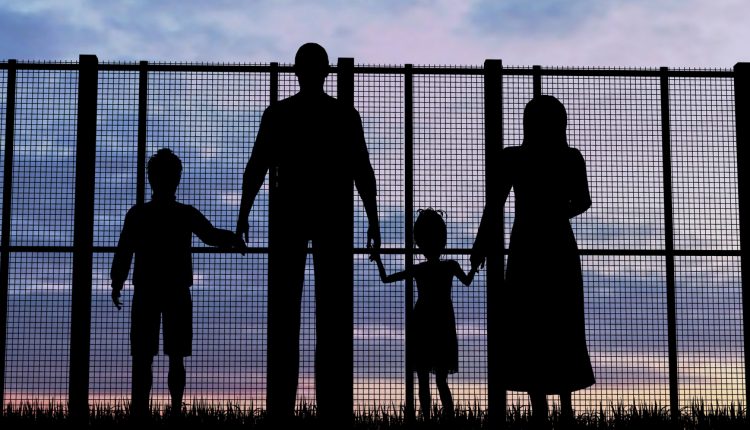 The government would say it’s ‘not’, but ask any family practitioner undertaking publicly funded work and you will get a very different response. This is what Shiva Ancliffe, a specialist family law practitioner at Coram Chambers, believes, as she provides the Bar Council with her own personal opinions on justice in the UK family system.

After all, we are the ones at the coal face observing daily the appalling consequences of the family legal aid cuts. It is not over stating it to say that there is a crisis of staggering proportion evident in the family justice system brought on by the introduction of LASPO in 2013.

I have watched good parents give up the fight to gain contact with their child and walk away in despair because they can’t manage the process without legal assistance. Many times, this will be a severance of a relationship forever.

On the other extreme, unrepresented violent abusers seeking contact are left to cross examine victims of their abuse directly, and without the legal representation to which they are entitled.

We stand by helplessly and watch as people with learning difficulties, mental health problems, those that can’t read or don’t speak English, those with disabilities such as hearing impairment are left to represent themselves. They are completely ill-equipped.

The only reason the system has not yet collapsed is the dedication of the family judiciary and those that are committed to publicly funded work at the Bar, and amongst them, Solicitors working increasingly on a pro bono basis with an ever-growing reliance on free legal advice centres and charities to bridge the gap.

One such organisation, the Personal Support Unit (PSU), reports that in 2017-18, they helped litigants in person (LIPs) on over 65,000 occasions across England and Wales. Since 2013 (after the introduction of LASPO) the work of the PSU has increased five-fold. These volunteers are not lawyers and while they do an admirable job, they are not there to argue the case but to sign post, help fill in court forms and assist desperate parents formulate what they want to say in court.

A senior family judge, HH Stephen Wildblood QC recently spoke to the BBC about the growing issue of LIPs in the family justice system.

He said: “Whether the overall process is fair, that people are coming to court on their own is not really for me to say, that is for others to judge…If anyone watching this can imagine themselves in court faced with somebody that they once loved on the other side of the court, supported by a barrister, and they are on their own, then I think the point answers itself. It is very difficult indeed for them.” He stressed the challenges faced by litigants in person coming into a courtroom full of barristers, experts and other professionals, particularly if they do not speak English as a first language.

Expressing himself with a mixture of compassion and caution, he has highlighted the growing angst of those working in this area.

The Ministry of Justice has replied that an additional £6.5m has been spent since 2015 on increasing the support available to those who represent themselves in court. What a wholly inadequate response. This is the equivalent of ‘rearranging the deckchairs on the Titanic.’

Change must follow. This pernicious piece of legislation must be amended to allow faith in the family justice system to be restored.

Shiva is a specialist family law practitioner and has extensive experience in all aspects of the law relating to children. She has particular expertise in acting for vulnerable children and parents in public law proceedings, and is regularly instructed in highly complex cases involving factitious illness by proxy, non-accidental injury and sexual abuse.

Shiva also undertakes private law case work and is instructed on matters of complexity such as adoption, forced marriage, and child abduction. Many of her cases have an international element such as leave to remove from the jurisdiction and both Hague and non-Hague conventions.

Shiva is a qualified children’s arbitrator, a member of the ALC, FLBA and sits on the Bar Council remuneration subcommittee. She is also a former trustee of her local branch of women’s aid. In 2018, Shiva was ranked as a leading family barrister in the UK Bar by Chambers and Partners.