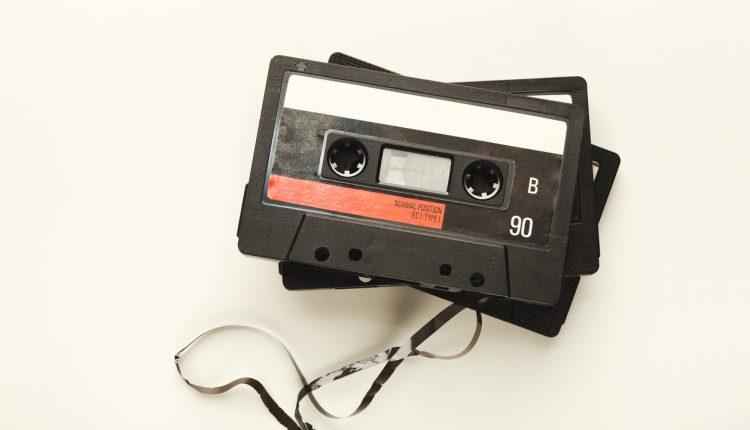 Admissibility of evidence obtained by less than acceptable standards is often debated in courts. In light of s56 of the Investigatory Powers Act 2016 (IPA), which came into force on 27 June 2018, David Corker of Corker Binning stresses the importance of eavesdropping evidence in court with some prime case studies.

Criminal justice systems need rules about what can be adduced as evidence. With relevance forming the cornerstone of admissibility, UK rules are promulgated by the common law and increasingly by statute. S56 of the Investigatory Powers Act 2016 (IPA) is a prime example. For information obtained by State interception of telephone calls, it determines that neither the prosecution nor defence can ever adduce intercept material obtained by a UK State agency. By proscribing mention of its existence, the material does not exist.

Since this exclusionary rule appeared in the Interception of Communications Act 1985, public surveillance has mushroomed: everyone appreciates it is ubiquitous. Yet, the argument runs that if this blanket ban were relaxed, it would disclose how law enforcement detects serious crime, encouraging criminals to develop covert communication methods.

The admissibility in criminal proceedings of material obtained from intercepted calls was examined in Virdee v NCA [2018] EWHC 1119, decided by the Admin Court, and R v Knaggs [2018] EWCA 1863 by the Court of Appeal. In both cases, material obtained by a foreign law enforcement agency was passed to the NCA. The ban does not apply to such material.

In Virdee, the German police provided the NCA with recordings that commenced a bribery investigation. It contended that they revealed compelling evidence of plans to bribe Caribbean politicians. In his judgment Holroyde L.J. quoted extensively from the transcripts. Had the ban applied, no investigation would have occurred. The NCA was only able to investigate because the German police had gathered them in connection with another investigation.

In Knaggs the telephone recordings were obtained by Dutch police. Unlike Virdee, the NCA discussed using surveillance with their Dutch counterpart beforehand. The recordings provided evidence of a conspiracy to import Class A drugs into England. The CPS wished to adduce them at trial.

The defendants submitted that the ban rendered them inadmissible, either because the interception was conducted by the NCA and had been made to appear it was done by the Dutch, or they were made by the Dutch at the NCA’s request. Had either submission succeeded the ban would have applied. Obviously, it applies in the first submission, and also in the second because to procure Dutch police assistance, the NCA would have required an English interception warrant. The trial judge held that the liaison did not result in the NCA requesting the Dutch police to conduct the recordings: the Dutch would have done this anyway. There was no reason to believe that circumstances within the ban’s ambit had occurred.

Lessons? First the ban can hamper investigation and prosecution of serious crime. The contention that secrecy is in the public interest is increasingly tenuous. Excerpts quoted in the Virdee judgment reveal that the speakers reminded each other they should speak “offline”; they knew their calls could be intercepted. The ban is therefore redundant and could inadvertently emasculate a putative prosecution when organised criminals slip up. Removing it would permit prosecutors to decide whether or not to adduce such evidence.

Second, the ban creates the conditions for noble cause corruption amongst UK law enforcement officials. Whilst the NCA acted properly, the cases demonstrate that the ban could be circumvented by law enforcement. The contrast between a UK absolutist ban versus a regulated system of admissibility (the norm elsewhere) will stimulate international law enforcement arbitrage, encouraging the nod and the wink or plausible deniability. Neither is desirable.