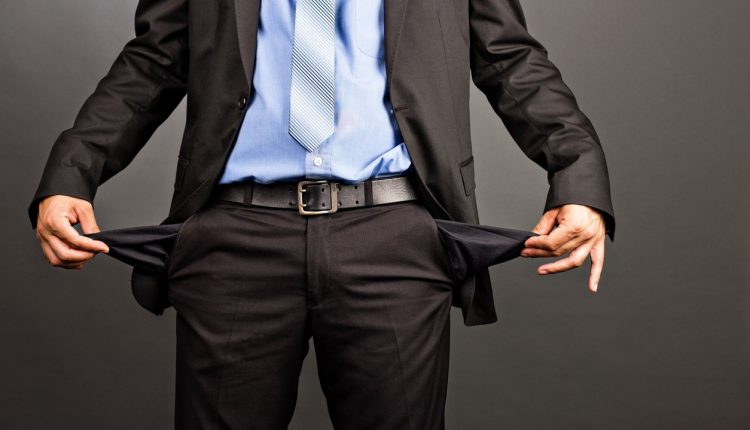 The word ‘bankruptcy’ can send shivers down any business person’s spine, even though there are many solutions available to save a company from collapsing. We speak with Serafim Sotiriadis, whose firm, for almost 10 years, has dealt with various clients and has succeeded to facilitate the restructuring and reorganisation of some of the most important companies in Greece.

He speaks on the types of companies that resort to pre-bankruptcy proceedings and the challenges they are often presented with.

Who are the types of clients you mostly deal with in pre-bankruptcy matters?

The types of companies that mostly resort to pre-bankruptcy proceedings are large corporations with huge revenue rate, mainly Societe Anonyme Companies and Limited Companies. The industry that was affected the most by the recent financial crisis was real estate with many construction companies resorting to Articles 106b and 106d of the Greek Bankruptcy Code, the major pre-bankruptcy proceedings in the Greek legal system right now. Other than that, retail industry companies have also successfully entered into restructuring plans. Generally speaking, we have witnessed every type of company achieving to restructure its debt and continue operating in a financially healthier environment.

Are there any challenges you encounter in these proceedings?

The clients usually come to us facing economic issues that need to be resolved very quickly, as the enforcement proceedings against them are accelerated by their creditors, very aggressively in many cases. Therefore, the major challenge for these companies is to have the necessary time to negotiate and conclude a restructuring agreement and a viable business plan for the future. Further, having secured that the legal and financial status of the company will not change in the interim period until the conclusion of the agreement,a following significant issue is to convince the creditors to consent to this agreement. Traditionally, creditors used to be reluctant, but “our approach” has demonstrated great results achieving consensus among the creditors with favorable terms and conditions.

If you could change any laws related to restructuring in Greece, where would you start?

The problem is not found in law itself but in law in action, meaning how the law is implemented. To highlight a few discrepancies, the Courts are sometimes slow at issuing their decisions, posing great uncertainty, while it is in question to what extent the Courts will determine the financial situation of a company regarding its future viability. Nevertheless, the Greek law now leaves the pure economical elements to be determined solely by the accounting expert, demonstrating the Greek law’s responsiveness and flexibility once again.

Serafim Sotiriadis, Attorney at Law, the Founder of Serafim Sotiriadis and Associates, is a graduate of Athens Law School and a member of the LAA since 2001. As a specialist in major debt restructuring and insolvency, Serafim frequently lectures on corporate reorganisation and the restructuring of bank loans, having been personally involved in some of the most significant cases to have taken place in Greece. He has extensive experience in bankruptcy processes and extrajudicial loan renegotiation, as well as judicial experience in defending cases related to financial white- collar crimes. He provides international and Greek legal and tax advice to foreign law offices and corporations concerning cross-border buyouts, real estate ownership, investments in listed Greek companies, and the establishment of foreign companies, subsidiaries and branches in Greece. Serafim also offers assistance with international real estate transactions and acquisitions of “golden visas”.