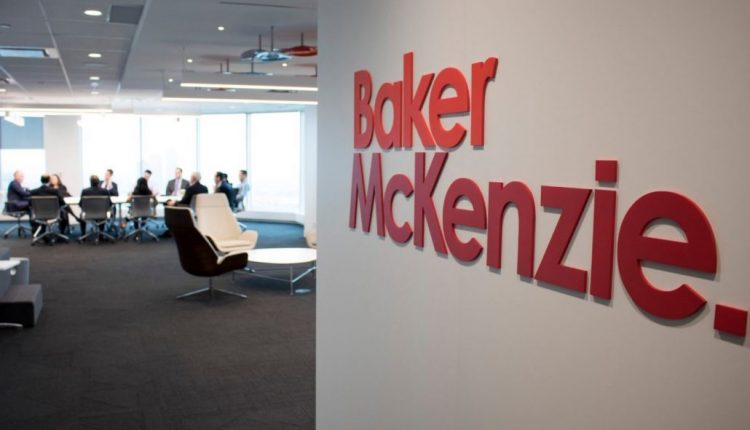 The Global Chair of one of the biggest law firms in the world, Baker McKenzie, has recently stepped down, due to medical issues that stemmed from exhaustion.

Paul Rawlinson was appointed as Global Chair only three years ago in 2016 and has sadly announced he will temporarily be stepping down. The firm has not yet revealed how long for.

Rawlinson’s doctor said, “Paul has decided to take a step back from firm leadership and client responsibilities to make his health and recovery his immediate priority”.

Jaime Trujillo – who is currently acting Latin America chair – is to replace Rawlinson whilst he is on leave..

This news is one of the several headlines which has featured Baker McKenzie  in the media recently, with one reporting how they had handled a sexual assault within their firm several years ago. They began a review into the situation which identified a ‘number of shortcomings’.

The alleged incident took place after a business event, where a partner at the company assaulted a female associate. The associate then left the firm, after receiving a pay out and signing a non-disclosure agreement. The accused partner continued in his role, but has left since.

Baker McKenzie stated they treated the above allegations as ‘very seriously’ at the time, including conducting a thorough investigation and sanctioning the partner.

In other news, the firm have also announced a full review into their business support team to ensure ‘sustainable profitability’. There has been speculation that around 350 jobs could be at risk following the review, but they have declined to confirm this.

Given the recent headlines, Baker McKenzie has had a few bumps in the road which could cause future detriment.

Most Recent
By Lawyer Monthly On Oct 26, 2018 0
0
Share FacebookTwitterGoogle+EmailPinterestLinkedinTumblr