An Introduction to Employment Law in Massachusetts 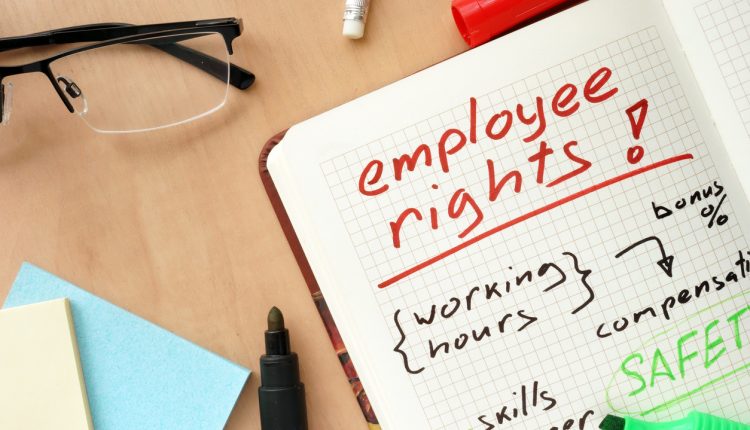 As a specialist dealing with a wide variety of employment discrimination disputes, would you say that there are any sectors that are more susceptible to such disputes?

I would say that any sector that indicates that race, ethnicity, religion, age or gender play a role in the requirements for a role, lends itself susceptible to greater claims of discrimination.

Do employment discriminatory disputes undergo a different process when involving a skilled immigrant? If not, have you noticed any differences in such cases?

Generally, we don’t see many differences in discrimination cases when a skilled immigrant is involved, however, the fact that one is also an immigrant can add a potential claim to a plaintiff’s complaint if there is sufficient evidence to suggest that the individual was also discriminated against due to an immutable characteristic or immigration status.  However, it is important to note that some discrimination is allowable in certain circumstances based upon an individual’s immigration status.

What other significant changes might we see in the employment law spectrum in your state and in the US in general?

In our opinion, in Massachusetts, as well as in some other states, many will most likely see an increase in legislation protecting against discrimination based upon sexual orientation, gender identity, and sex change.

What are common immigration disputes you deal with and how, in your opinion, can these disputes be avoided?

Our biggest immigration related disputes are with the US Department of Homeland Security (DHS) and are based on whether a particular job requires a degree in a particular field or related field. Additionally, we also have had a significant number of disputes with DHS as to whether a job requires an individual that possesses special knowledge of a company’s proprietary or unique tools or methodologies, etc.  These disputes cannot be avoided under current policy, however, using a holistic approach to respond to DHS questioning is often helpful.

How does experience with the United States Department of Justice enable you to be ahead of the game?

My experience with the US Department of Justice as well as the legacy US Immigration and Naturalization Service and the American Federal of Government Employees provided me with knowledge of government procedures that most practitioners simply do not possess.

“My name is Tullio Capasso and I am the founder of Capasso Law Group, an award-winning law firm specialising in immigration and employment issues.  I previously assisted large international law firms as well as the US Department of Justice, the legacy Immigration and Naturalization Service, the American Federation of Government Employees, and the United States Postal Service.  I was also previously a certified educator.”