What Is the Price of Low-Wage Migration After Brexit? 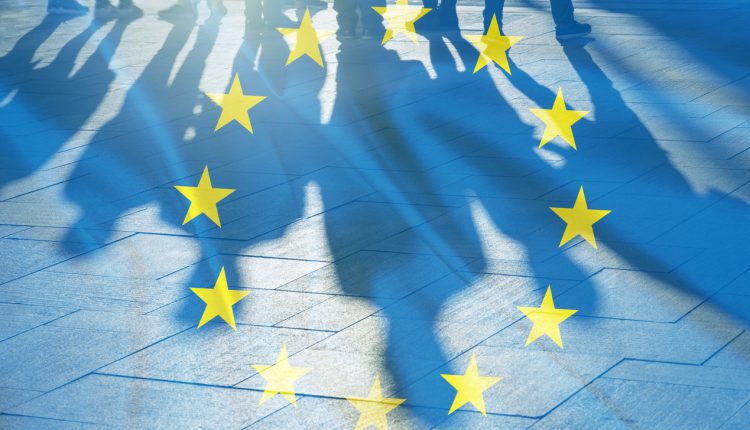 If the Government wants to use migration to fill unattractive jobs after Brexit, preventing exploitation will be a major challenge, according to a new report by the Migration Observatory at the University of Oxford.

The report Exploiting the opportunity? Low-skilled work migration after Brexit considers the Government’s options for providing low-skilled migrant labour in the UK when freedom of movement comes to an end after the post-Brexit transition period. It argues that the two main options—an expanded youth mobility scheme and a work-permit system that channels workers into specific, low-wage jobs such as farm work or social care — are likely to bring significant costs as well as benefits.

Youth mobility schemes—which the Government has already said it wants to expand to EU nationals—are designed to promote cultural exchange and are attractive to workers because they offer the right to move between jobs. However, they are not always well suited to channelling workers towards less cosmopolitan locations or roles where employers struggle to attract British workers, such as fruit picking or meat processing.

Employer sponsored visas for low-skilled workers enable government to target specific jobs where migrant labour is thought to be needed, but they also have important drawbacks. These schemes tie workers to their employers, which may increase the risk that unscrupulous businesses will exploit vulnerable workers. While this can be overcome by regulating the wages and conditions employers must offer, the rules must be enforced – a significant challenge, especially if the schemes admit a large number of workers.

Madeleine Sumption, Director of The Migration Observatory at the University of Oxford said: “The two most likely ways that future demands for low-skilled labour could be met after Brexit are youth mobility and employer sponsored visas. There’s no guarantee that youth mobility can provide staff for unpalatable roles in out-of-the-way places. That’s because the scheme gives workers lots of options, and people with options often prefer to work in shops and bars rather than muddy fields or food processing plants.

“Employer-sponsored visas give government more control over the work that migrants do, but making sure the visas don’t facilitate abuse is a real challenge. If workers can’t leave a bad job, there’s more responsibility on government to prevent exploitation. In theory this should be possible with careful monitoring and oversight, but enforcing labour standards is not an area where the UK has the best track record.”

The report notes that there is no consensus about whether or how much migration is needed into low-skilled jobs after Brexit at all.

Sumption added: “There’s no objective, evidence-based way to decide exactly how much low-skilled migration the UK ought to have after Brexit. It’s even more difficult to decide which industries should have access to migrant workers and which shouldn’t – but with work permit schemes a fair amount of central planning is unavoidable.”