What Happens If You’re Injured at an AirBnB? 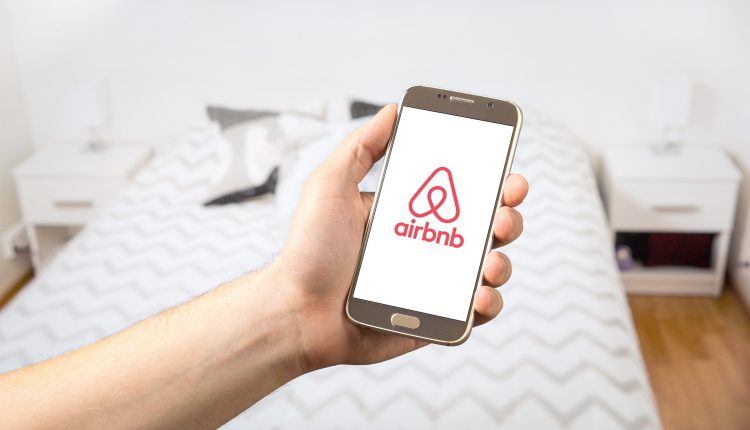 Airbnb is one of the largest online marketplace and hospitality services but what happens if you’re injured whilst renting one of its properties? Rob Dempsey, personal injury lawyer at Roythornes Solicitors, questions the legal issues surrounding the holiday phenomenon.

Last week Airbnb – the rental model which has inarguably transformed travel – celebrated its tenth anniversary and held a big birthday bash where the founders announced their vision for the next ten years: to hit the target of one billion guest nights.

If you’re unfamiliar with the Airbnb business model, the simplest explanation is that the company owns no real estate but instead acts as a broker between the holidaymaker and the owner of the property. However, this arrangement and the ever-increasing number of guest nights each year begs the question of what happens if someone is injured whilst staying in Airbnb accommodation?

The growing attraction of Airbnb is that it allows holidaymakers to travel across the world obtaining an authentic experience of various cultures rather than staying at a hotel. However, if you are injured whilst staying in Airbnb accommodation there are four main factors to consider.

The Terms of Service also restrict Airbnb’s liability for injuries to the extent that Airbnb could avoid all responsibility. Given that the contact between the holidaymaker and the owner of the property is often limited or non-existent it can be challenging to seek a remedy against the property owner.

In the UK, Airbnb guests would be classed as ‘lawful visitors’ as defined in the Occupiers Liability Act, and therefore be owed a duty of care. The responsibility is therefore on the ‘occupier’ to do what is realistic to make the premises reasonably safe.

Consequently, if the holiday was booked through a third party, such as Airbnb, it may be difficult to identify who has control of the premises and is therefore liable if injury occurs.

If a claim were pursued against an occupier of a property – either in contract, in negligence or under the Occupiers Liability Act – any claimant would want to be assured that the potential defendant has insurance in place.

In normal circumstances, properties would have home insurance which would indemnify the owner against a claim for injury. However, business insurance may be required as by allowing a property to be used by Airbnb, a business relationship is created. This may invalidate any policy, again leaving the injured holidaymaker potentially without a remedy.

Potential claims get even more complicated when staying in a foreign Airbnb rental as there are added complications as to which jurisdiction would apply if a claim was pursued. For example, the purchase could be made in the UK, with payment being made to a US-based company, for a holiday in Italy.

We have already established that any claim would be against the owner of the accommodation itself rather than Airbnb and therefore in these circumstances local law would apply. However the standard of care will vary from country to country and the costs of pursuing a claim may be so prohibitive to the extent that a holidaymaker may not have a remedy at all.

As Airbnb looks forwards to another ten years it’s clear that its popularity will continue to soar and provide a generally very positive experience for thousands of holidaymakers every year. However, the above risks should not be discounted completely and hopefully highlight the importance of checking the Terms of Service and taking out insurance prior to travel.