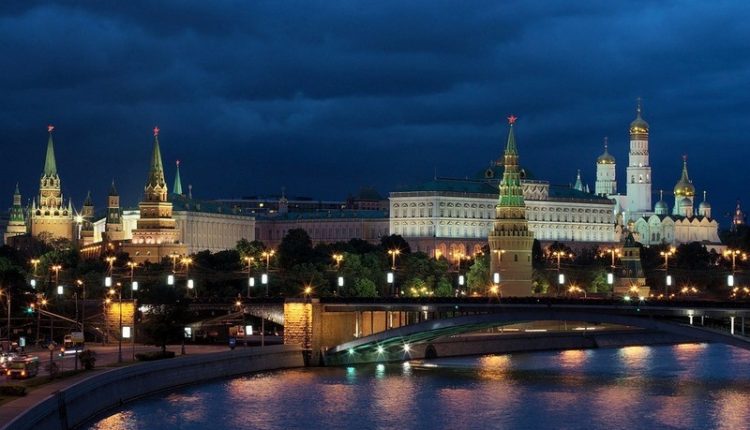 Russian traders and investors in cryptocurrencies have been waiting with baited breath for many months for the Russian government to regulate its cryptocurrency industry. While leading banks and financial institutions in Russia have voiced their willingness to work with cryptocurrencies – due largely to increased demand from Russian investors – the government has opted to remove all mention of ‘cryptocurrency’ terminology from its legal documentation.

Plans to implement a regulatory framework for cryptocurrencies in Russia have been put on the back burner for some time now. The framework was originally scheduled for adoption in July when three bills were submitted in the State Duma, Russia’s lower house of parliament, as ordered by President Putin. Nevertheless, government deputies battled in vain to synchronise and combine the draft bills into a unified piece of legislation.

Russian lawmakers have instead confirmed that a revised framework for “digital financial assets” will be unveiled for public discussion later in the autumn, with the aim of securing regulatory adoption by the end of 2018 for Russia’s crypto investors. The term ‘cryptocurrency’ has presented plenty of headaches for lawyers, who’ve been recently attempting to create new legal definitions for the industry in Russia. According to Izvestia, a daily broadsheet in Russia which claims to have seen the latest version of the government’s draft bill, they have sought to remove the mention of cryptocurrency altogether. 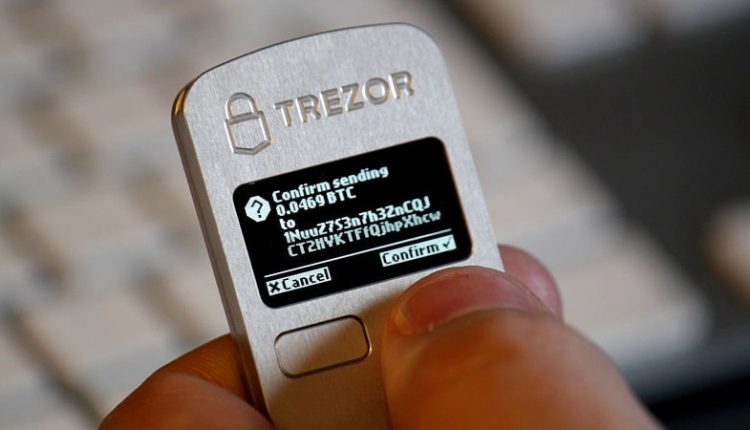 Instead, the draft describes cryptocurrency as the issuance of digital tokens designed to attract capital investments; a definition that looks well-aligned to that of initial coin offerings (ICOs). The government has been under increasing pressure to provide a regulatory framework since a group of Russia’s largest business enterprises – the Russian Union of Industrialists and Entrepreneurs (RUIE) – published an ‘alternative bill’ granting “special status” to cryptocurrency. Russians will continue to buy and sell cryptocurrency regardless. There is an ever-increasing option of trading platforms and a great choice of options to deposit into cryptocurrency exchanges too. It’s not just Bitcoin that alternative deposit methods favour either. For those looking to buy Ethereum PayPal is now a legitimate option, removing the need for a traditional bank account to be involved with buying and selling these digital assets.

Russia-based cryptocurrency enthusiasts can even exchange crypto coins for the nation’s fiat currency, the ruble, and receive funds direct to their bank accounts and their cryptocurrency and fiat e-wallets. The service called Best Change now allows Russian investors to get the best possible exchange rate for their digital assets by listing the verified online exchanges capable of accepting the desired transaction.

The Federal Financial Monitoring Service of Russia commissioned an analytical tool designed to provide a clear overview of all crypto transactions completed, with a primary focus on Bitcoin. It is clear that the Russian government has been keen to gain a greater understanding of the crypto landscape for some time. By the end of this year, it is hoped the tool will be active, with the ability to store data on specific Bitcoin transactions and the wallet addresses of those sending and receiving digital assets. The Russian government hopes the tool will help to counter financial fraud in a more effective manner.