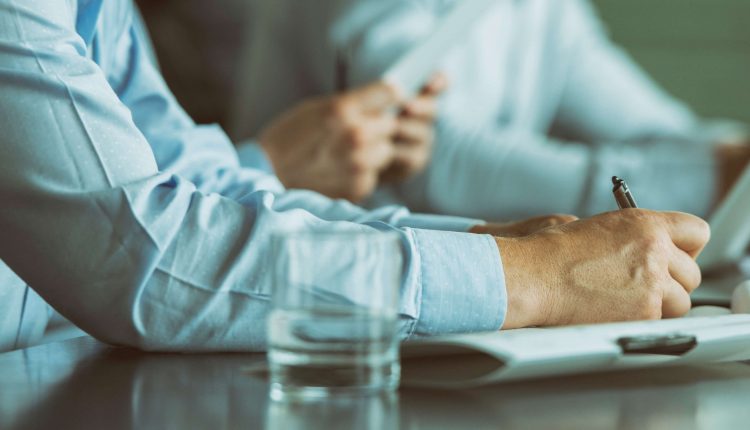 Gifts in Wills are a vital source of income for many charitable organisations. Many rely on this income to sustain the provision of their services for often the most vulnerable in our society.

According to ‘Legacy Trends 2018’ published by Smee & Ford, charity legacy income reached a record high of £2.8bn in 2017, up by £37.8m on the previous year. That said, only 6.1% of the population leave a charitable gift in their Will. This provides a great opportunity for charities and Smee & Ford estimates that if just 1% of the non-charitable estates in 2017 included a charitable gift in their Will, it would have raised an additional £97m for charities.

The recent death of Richard Cousins, a 58-year-old widower who perished in a tragic sea plane accident on New Year’s Eve in 2017 along with his two sons, his fiancé and her young daughter, has brought legacy giving to the forefront of media and public attention.

Richard Cousins was head of the catering company, Compass and during his lifetime accumulated a multi-million-pound fortune. It has been widely reported it had been Cousin’s intention to leave the majority of his wealth in trust for his two sons, but given they sadly died with him, the ‘common tragedy clause’ in his Will came into play.

Under the terms of Cousin’s Will, given he and his beneficiaries died at the same time or within close proximity of his death, his chosen charity, Oxfam are to be the principle beneficiary of his estate. Without such clause, in the event that all Cousins’ intended beneficiaries died, his wealth would have been distributed in accordance with the Intestacy rules.

It has been reported that Oxfam will receive a legacy of approximately £41m (although the figure has yet to be confirmed as it is too early in the probate administration). Cousins’ two brothers, Simon and Andrew will each receive £1m.

It is clear Cousins received sound professional advice at the time he made his Will and whilst such unfortunate tragedies are rare, it is nonetheless important for people to consider all eventualities when deciding what they want to happen when they die.

The media coverage of the sad death of Richard Cousins will hopefully encourage people to have open and honest conversations about what they want to happen when they die and plan for even the most unlikely of scenarios. Such conversations, coupled with specialist advice, can help to avoid conflict and distress at a later date.

This case also demonstrates the importance of legacy giving for our society. Last year it accounted for the largest single source of income for the charity sector.  Our economy simply cannot afford to bridge that gap for charities in the event legacy giving declines.  Many charitable organisations fulfil vital roles within our society and we must ensure they are adequately funded to do so.

Kerry Morgan-Gould is a Partner at national law firm Ashfords LLP in the Disputed Wills and Trusts Team.

If you would like to discuss your Will or legacy giving please contact Kerry Morgan-Gould on k.morgan-gould@ashfords.co.uk or 01884 203023.