How to Work Around the Complexities of German Insurance 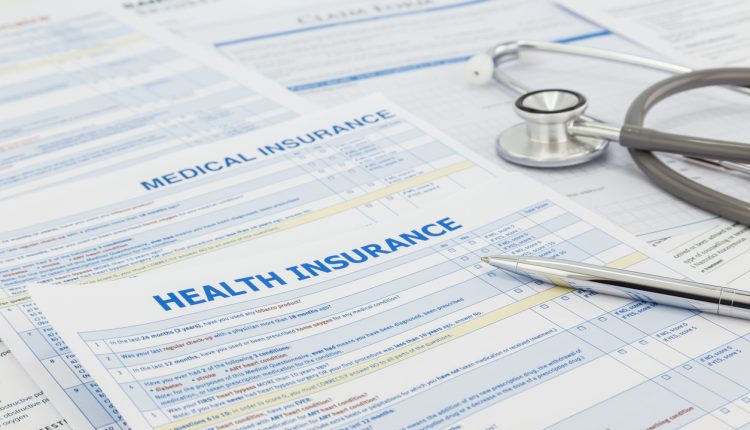 The field of insurance in Germany is subject to constant change. An example, explained by Jens Rodel: “The targeted rates of return have markedly decreased, something mainly caused by the financial crisis. This becomes more and more of a problem, especially for the assurance companies, because partially contractually agreed to guarantee-interest rates can no longer be generated on the capital market.”

He speaks more below about German’s unique insurance system.

What kind of work have you recently completed or are currently dealing with and what are the greatest challenges therein?

In this context, there is a relatively new verdict from the Federal Supreme Court, which decided that the insurance holder must be presented with several alternatives with regard to the declaration of release from confidentiality and it must be considered what would happen if no declaration of release from confidentiality is given. Very often there are already mistakes present here.

The declarations are also sometimes too extensive in terms of time. This then leads to the information being unlawfully brought to court, according to the jurisdiction of the Federal Supreme Court. Thus, the insurance company cannot rely on its rescission, which leads to the consequence that it is still, under these circumstances, bound to a duty to perform.

The second issue is particularly relevant in the area of life insurance. Here, the contrary instructions for several existing agreements are erroneous, which leads to the insurance holder still being able to ‘get out of’ the contract even after years. This is of interest to many insurance holders because of the already above mentioned difficulties, with the possible guaranteed-interest rate not being observed by the insurance company. For the lawyers, the problem is that the jurisdiction is not yet very fully differentiated, so that different courts come to different solutions for the same problems. Lawyers must therefore very closely observe the developments and trends in the case law and determine a strategy in the interests of their clients according to these.

There is a classic German saying: “There’s probably an insurance for this.” Why do you think this is?

In Germany, insurance is mandatory in many different fields. Of course, the most important of these are firstly, social insurances (for example, health insurance, pension insurance etc.) and secondly, for example, third party vehicle insurance. Here, protection against certain risks is already stipulated by law. Moreover, there exists the possibility and the offer of insuring oneself against a wide variety of risks (one could even say, against nearly all risks).

Historically, a significant part of the population is more conservative and of a security-orientated mindset. There is, of course, also the fact that widespread opportunities for getting advice and information are available through insurers, insurance brokers and even internet offers, all of which are used. As a result, many different insurance contracts are made, in order to also be insured in case the worst should come to the worst.

Can you explain Germany’s two-tier insurance and why it’s so complex for many?

How do you help clients best overcome barriers within this system?

The task of lawyers in this field is to examine the question, whether the legal requirements for such a change already exist or if these can still be met. Alternatively, in order to sink the costs of private health insurance, it can also be considered whether the scope of the insurance can be reduced, or the co-payment raised.

What have you found to be the most important thing to consider in dealing with insurance litigation in Germany?

The principle of production of evidence applies in German civil procedure law. This means that the parties must produce all essential circumstances of the legal dispute. The court does not officially investigate here.

The groundwork mentioned above ensures that an account which corresponds to the civil-procedural requirements can already be made starting from the first legal document. Therefore, one must be careful to ensure accuracy. For example, if, in the context of a lawsuit, a lawsuit cannot be sufficiently and comprehensibly submitted, German civil procedure law provides for the lawsuit being dismissed on the grounds of indetermination.

In your extensive experience at FELS, what have you experienced to be the driving strengths of the business in the field of insurance?

Firstly, the persistent changes in the economy and environment constantly require new insurance products. In the future, the demand for products, which, for example, cover damages made by severe weather due to global warming or which insure against cyber-crime attacks, will probably increase enormously. Secondly, insurance companies of course also strive towards placing innovations for types of insurance which already exist on the market in order to win new clients (even from other insurance companies) or to try to get already existing clients to agree to new contracts. Currently, as a result of the relatively good economic situation in Germany, many are also considering how the currently reached standard of living can be permanently ensured for the future. As an example of this, one can mention accident insurance and disability insurance. As relatively good incomes are currently being earned on average, the preparedness to invest a part of these earnings in insurance products, which represent an extra security to the insurance which is compulsory anyway, is also naturally on the rise.

Jens Rödel is a lawyer who works at law firm F.E.L.S Bayreuth GbR and is qualified there in the areas of Insurance Law, Medicinal Law as well as Transport- and Conveyance Law. There is, particularly in the area of Personal Insurance and injuries to persons, an emphasis on being active as well as an extensive and renowned expertise.

The law firm F.E.L.S was founded in 1924 as an individual law firm and grew in the 1950’s into a joint practice with 4 collegial lawyers. Since then, a consistent specialization has ensued, in keeping with its constant growth. All relevant areas of law can be covered. F.E.L.S has not only private persons as clients, but also smaller and mid-sized companies as well as major corporations.