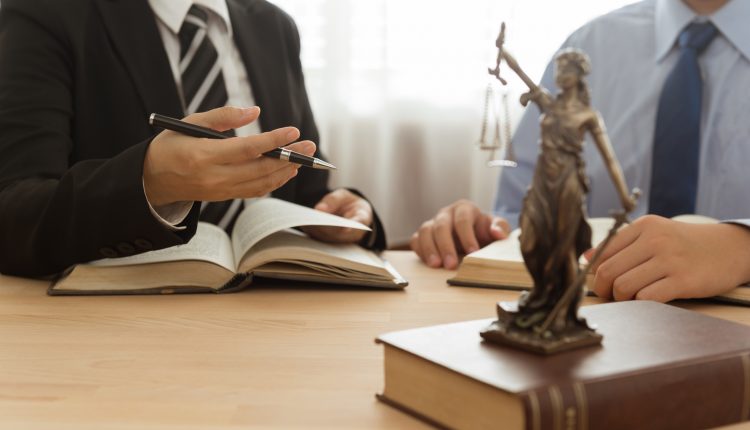 Changing the way barristers are trained would dramatically alter the Bar’s standards as it would give solicitors an easy run on getting in, the Bar Council has stated.

The proposals to change the route of training and education for barristers would heighten the chance of having solicitors who are not as familiar to certain testing. In a statement, the representative body said this reform would, “be attractive to solicitors who regard admission to the Bar as a badge of achievement, and who will recognise that this route to that badge is fundamentally less arduous than the route barristers currently take”.

Adding it would, “swell the ranks of the Bar with those who will not have faced the same testing regime, and without giving the undiscerning public any means of distinguishing between the two at the point of instruction”.

“No doubt there will be many distinguished academics with a good broad grounding in English law who already have the skills taught on the vocational stage; but it seems to us perfectly possible that there may be some teachers of law (for instance perhaps very specialised academic lawyers) who will not. Given the imprecise definition of those who fall within this rule it is particularly important to avoid passporting people through two of the three stages of bar training”.

These new rules will be finalised in Autumn and come into effect next year.

Most Recent
By Harrison Taylor On Sep 21, 2018 0
0
Share FacebookTwitterGoogle+EmailPinterestLinkedinTumblr