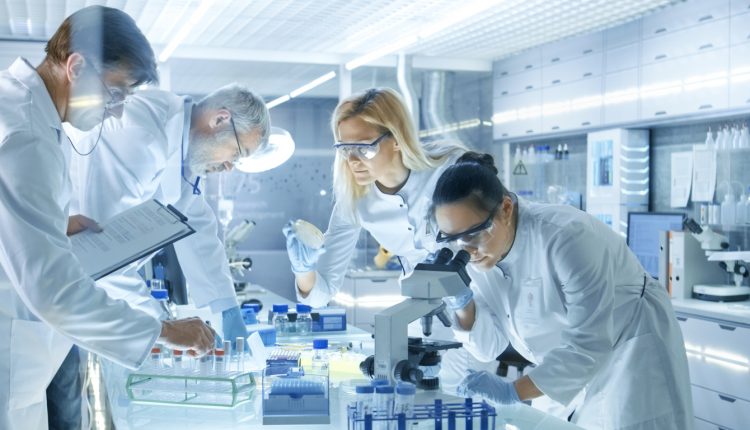 The UK’s R&D gender balance is lagging behind EU countries not traditionally associated with being pioneering, a study by specialist tax relief firm Catax reveals.

Catax analysed the ratio of women to men working in research and development across the EU’s 28 member states and found the UK has climbed four places to 9th in the past decade.

Latvia, which took the top spot in 2005 and 2015, was the only EU country where the number of women in the workforce was greater than men, with 51.02% of researchers in R&D being female.

The UK was not the only EU giant to be caught short in the study. Germany was floundering at the bottom of the rankings, ranking 26th in 2005 and then 25th in 2015 whilst France ranked 26th and the Netherlands ranked bottom of the table in 28th place in 2015.

Catax CEO, Mark Tighe, commented: “So-called minnows on the EU industrial landscape are actually leading the way when it comes to female representation in the R&D workforce.

“Some of Europe’s big-hitters like Germany are falling short, and as Europe’s second largest economy, many will feel more needs to be done to encourage greater numbers of women into R&D in the UK too.

“Disparities like this speak to all kinds of elements that contribute to a country’s economic wellbeing, including education, equality and employment protections.

“The big question is whether we can identify what’s holding the UK back fast enough to make a difference.”