The Divorce Process: A Step-by-Step Guide 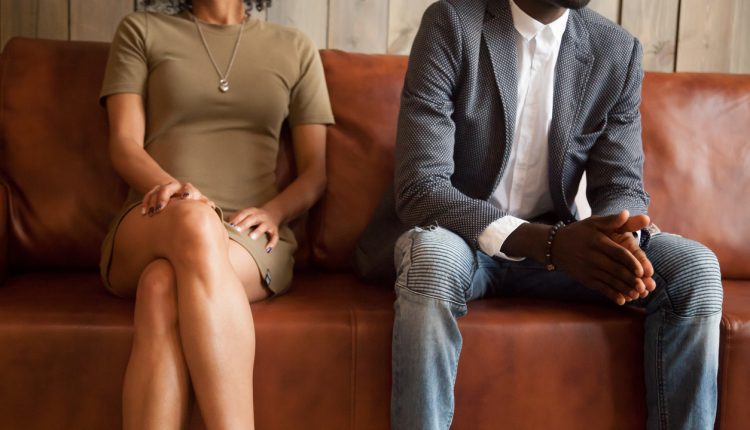 Making the decision to end a marriage is not an easy one and can bring with it numerous considerations on top of significant emotional strain. To assist in making the decision to end a marriage and all the key considerations more manageable and concise, experts at Cordell & Cordell have mapped out the need-to-knows when it comes to the divorce process in a step-by-step format.

There is certainly much to consider when it comes to embarking on divorce proceedings but the information below should make the prospect of ending a marriage less daunting, with much-needed clarity to help make the process as manageable as possible.

From applying for a divorce to contesting a divorce petition, with regard to all key legislation and terminology, we map out the divorce process, what you can expect and how the process can be made simpler in our comprehensive guide.

In England and Wales, a divorce can be granted to any couple who have been married for at least a year and whose marriage has irretrievably broken down.

This however is only possible if:

(1) their marriage is legally recognised in the UK; and

(2) at least one party to the marriage has a permanent home/residency in the UK.

Why Choose Lawyers in the Divorce Process?

Whilst it is not a compulsory measure, many couples deciding to end their marriage do choose to seek advice from lawyers during a divorce. This can be for numerous reasons, including:

How to Apply for a Divorce

For anyone who is looking to apply for a divorce, a divorce petition must be issued. This is essentially a means of seeking permission from the courts to divorce. Whilst many couples decide to do so, it is not compulsory to seek and engage lawyers to assist with the divorce process.

A divorce petition must:

There are five possible ways of proving irretrievable breakdown:

(1) Two years’ separation if both parties to the marriage give written agreement to the divorce.

(2) Five years’ separation if both parties have not provided written agreement to the divorce.

(3) Adultery, which means that the petitioner’s spouse had sexual intercourse with a third party. It is not possible to rely on this ground if the parties to the marriage continued to live together for six months or more after the petitioner discovered the adultery.

(4) Unreasonable behaviour, which means behaviour making it unbearable for the petitioner to continue their marriage to their spouse. Domestic abuse, including emotional abuse, and alcohol or drug issues are commonly cited examples of unreasonable behaviour. It is important to note that this is a subjective test and many different behaviours could be classed as unreasonable.

(5) Desertion, which means that the petitioner’s spouse has abandoned them without good reason and without seeking their agreement. The period of desertion must be at least two of the past two-and-a-half-years.

Whilst this is relatively unusual, anyone wishing to contest a petition, or who receives a defence to their petition, is best advised to seek legal advice if this hasn’t already been carried out.

Following the issuing of the divorce petition, and providing the petition is undefended, the court will grant a decree nisi when it is satisfied that the petitioner is entitled to a divorce. The decree nisi is the precursor to the decree absolute.

This is a legal decree that officially dissolves the marriage and frees each party to marry another person should they wish to do so. The decree absolute can be applied for after six weeks and a day have elapsed since the decree nisi.

If the petitioner fails to apply for the decree absolute within four and a half months of receiving the decree nisi, the respondent is able to apply instead.

4 Steps To Take Before Getting A Divorce